Nick Cave to perform live at Barbican screening of 20,000 Days On Earth 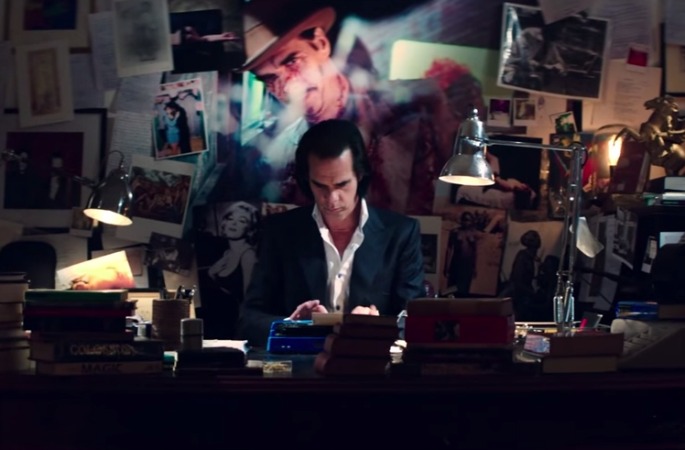 Award-winning Nick Cave movie to be simulcast across UK cinemas.

20,000 Days On Earth, the drama-slash-documentary following a day in the life of Australia’s darkest export, will have its red carpet gala preview at London’s Barbican on September 17.

The screening of Iain Forsyth and Jane Pollard’s movie will be followed by a live performance from Cave and his muckers Warren Ellis and Barry Adamson, plus a Q&A session with the directors and other special guests. It’s bound to sell out in seconds, but fortunately the Barbican will be broadcasting the event live to 150 UK cinemas on the night, ahead of the film’s official release in the UK and Ireland on September 19.

20,000 Days On Earth went down a storm following its world premiere at the Sundance and Berlin Festivals earlier in the year, winning two awards in the documentary category. It’s not strictly non-fiction, however – alongside footage of Cave building a song from a few sketched ideas to a Bad Seeds performance at Sydney Opera House, there are daydream sequences and cameos from Ray Winstone and Kylie Minogue.

Tickets go on sale to Barbican members today and to the general public tomorrow (Friday, July 11) from 10am.

Participating cinemas will be selling tickets for their event from Friday too – check your local screen for tickets, and watch the trailer below.