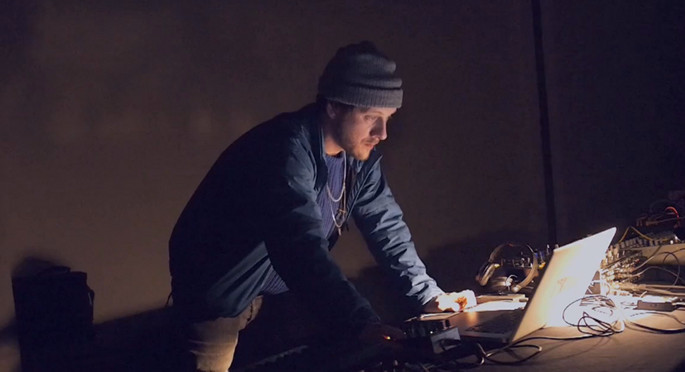 Lee Gamble will release a new album on PAN this September.

Titled KOCH, it will be preceded in August by an EP titled Kuang, also on PAN. A member of London’s Cyrk collective, Gamble’s profile soared with a pair of releases on PAN in 2012, Dutch Tvashar Plumes and Diversions 1994-1996. The two were collectively named as FACT’s #2 album of the year.

The Wire are streaming a track from KOCH, titled ‘Untitled Reversion’. Stream that here, and stream Lee Gamble’s 2012 FACT mix below.