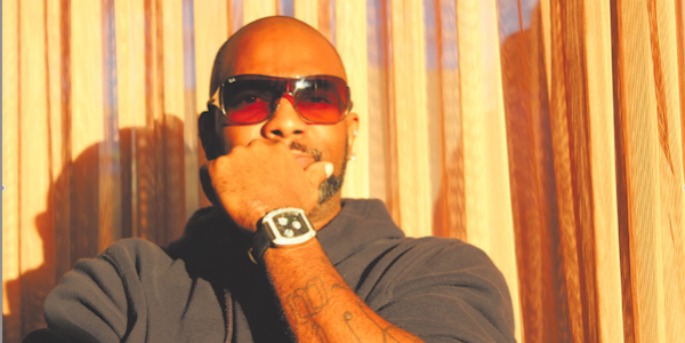 ‘Stop Trippin” kicks off a slew of reissues from the vaults of the Chi-town producer.

Berlin label Rawax has turned its attention to Chicago ghetto house veteran Paul Johnson for the next release on its Chiwax Classic Edition offshoot.

The first in the series is a reissue of his 1995 single ‘Stop Trippin”, originally released on Relief Records. Due on August 29, it contains all five tracks from the original vinyl plus an unnamed, previously unreleased track – hear clips below.

Johnson has been DJing since the mid-80s and started producing in 1990, releasing on labels like Dance Mania, Cajual, Relief and Peacefrog over the years. His big moment came in 1999 with ‘Get Get Down’, a bonafide pop hit in the UK and still a cracker of a tune, and his 2004 track ‘Follow This Beat’ landed high on the US Dance chart.