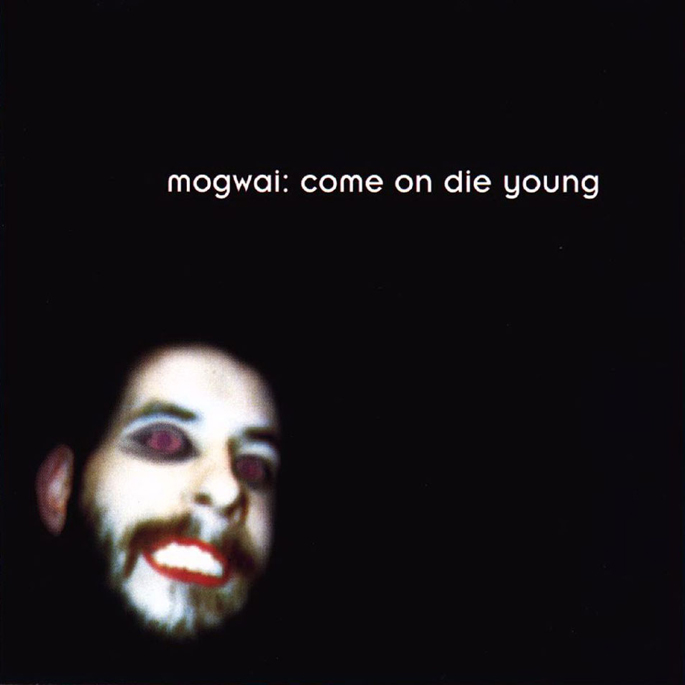 It would be fair to say that Mogwai‘s Come On Die Young is considered to be something of a modern classic.

Fifteen years on, it’s receiving a well-deserved reissue on double CD and quadruple LP with an absolute boatload of extra material. Now, we’re usually pretty cynical when it comes to bonus tracks – nobody really needs a bunch of crap demos and boring remixes do they? But this is Mogwai we’re talking about, and they never do things by halves.

Their bundle is looking a little more substantial than most – excitingly, the CAVA sessions (a series of studio sessions that were scrapped before the album was re-recorded) are included in full here, reworked and remixed by Mogwai so they’re fit for public consumption. Also, we’re treated to a few of the usual b-sides, a couple of demos and the fab Helps Both Ways EP. You really can’t argue with that bounty.

If you’re still eager for more Mogwai rarities, check the FACT list of the Scottish post-rock pioneers’ best deep cuts, and sink into a world of Celtic melancholy.

The boxset is due for release this week on 2CD and 4LP via Chemikal Underground. [via The Guardian]