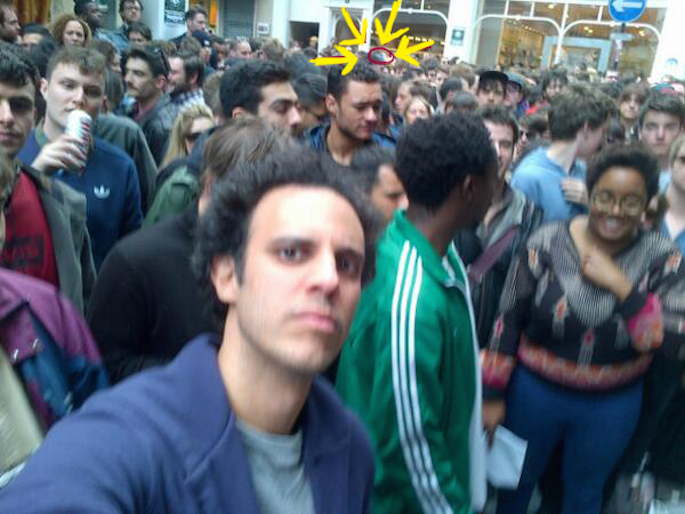 We know Four Tet elicits strong feelings in the FACT community (and for good reason), but this new Tumblr page making the rounds takes it to a new level.