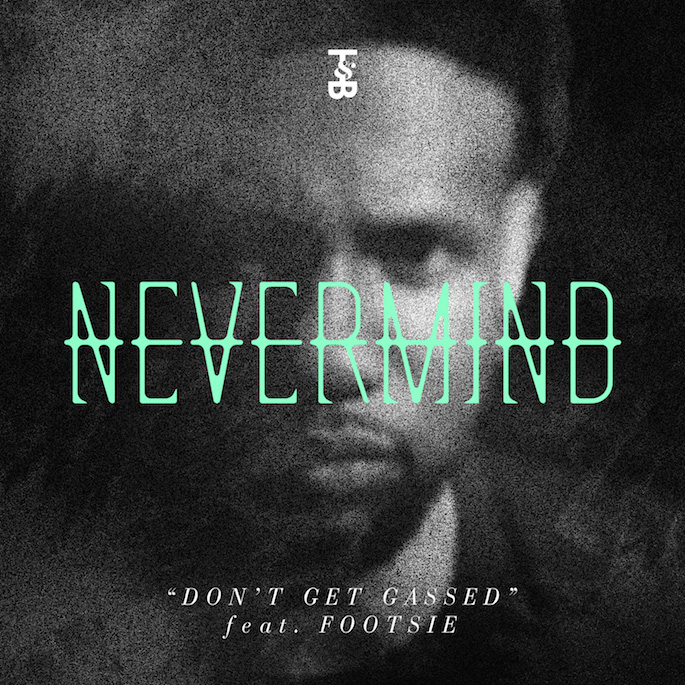 The L.A.-based duo add the grime don to one of their debut tracks.

Nevermind is the duo of Grenier and Petey Clicks (formerly of Clicks & Whistles), who between the two of them have released for Tectonic, Symbols, Party Like Us, Embassy and more.

Their debut EP as Nevermind features the grime-laced techno of ‘Heckno’ and the martial, mutant grime of ‘Arrow Loop’. In advance of the EP’s release on July 29 via Trouble & Bass, the duo have shared ‘Don’t Get Gassed’, a remix of ‘Arrow Loop’ that adds Newham Generals veteran Footsie on the mic.

Download ‘Don’t Get Gassed’ below. Nevermind has plans for two more EPs on T&B, along with a mixtape that feaures refixes of everyone from Schoolboy Q to Wiley. Last year, FACT TV spent an afternoon with Footsie.