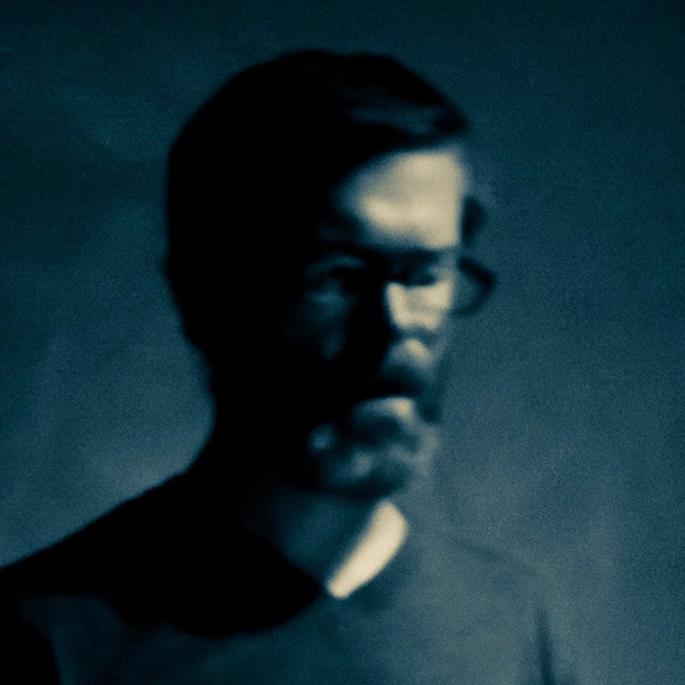 This one’s just a bit special – some of you might remember Surgeon’s killer ambient mix from last year’s Freerotation Festival in Wales, well he’s returned for the sequel and like all good sequels, he’s kicked it up a notch or two. Like last year, the Brummie techno pioneer sat on the floor in from of the speakers to perform, but in addition to a selection of tunes, Childs added input from his Eurorack modular synthesizer setup.

The bleeps and blurts from his synthesizer blend absolutely perfectly with tracks from Coil, Alessandro Cortini, Rapoon, Aphex Twin and others, and the entire mix is weaved together with excerpts of speech from the BBC Radiophonic Workshop’s Delia Derbyshire and William S. Burroughs. The only negative point here is that we wish we’d been there to see the set performed in person. 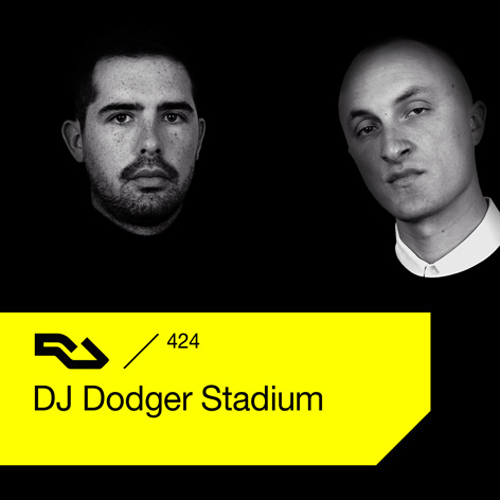 DJ Dodger Stadium is the pairing of Body High co-founders Jerome LOL and Samo Sound Boy, and their Resident Advisor mix acts as an addendum to their excellent debut album Friend of Mine. Featuring a handful of its tracks, the mix showcases the same blend of soulful house, warehouse techno and club music that are the sonic touchstones for the Los Angeles-inspired album. Heavyweight Jeff Mills, Frankie Bones, Rod Lee and Joey Beltram are featured, along with DJ Dodger Stadium edits of everything from Prince’s ‘Nothing Compares 2 U’ to Chief Keef’s ‘Baby What’s Wrong With You’.

With the renewed interest in everything “modular synthesis” it’s refreshing to hear a collection of tracks from someone who definitely knows what they’re on about. Alessandro Cortini is the keyboardist for Nine Inch Nails, and his instrument of choice (for the most part) is the legendary Buchla modular system. It’s fitting then that he’s rustled together a selection of his absolute favorite Buchla tunes, from Suzanne Ciani’s 1975 Buchla Concert and Morton Subotnick’s pioneering Until Spring to Benge’s more recent efforts.

UK-born, US-living Durban has spent the last few years DJing Lit City Trax’s New York raves, and his Fader mix mines similar territory, bounding between and blending up the Atlanta rap of Gucci Mane, Migos and Peewee Longway with shadowy, bass-heavy club material by Mssingno, Nuguznguzu, and Visionist. That pattern hold for the tapes first half, before Durban descends into a juke and footwork-laced set that mixes some of his own tracks (from the Chimes EP and beyond) with tracks by DJ Deeon, Gant-Man, Traxman and — of course — DJ Rashad. He ends the mix by playing out ‘Let It Go’, which we’d never complain about.

You can usually count on Liverpool’s Melé for video game-inspired, rap-rave hybrids and grime-laced bashment bangers, but as he proved ever since dropping a FACT mix (way back in 2011), his taste in dance music is pretty eclectic. His latest mix kicks off with darkly-hued, hypnotic techno and some UKF rhythms by Nativ and D-Malice before hitting its sweet spot: throwback rave favorites by Altern-8, Armand Van Helden, The House Crew and Sonz Of A Loop Da Loop Era. But this isn’t a nostalgia trip (Melé wasn’t born when some of these tunes first dropped), and there are enough modern touches — like a Jersey club take on ‘Show Me Love’ — that keep things fresh. 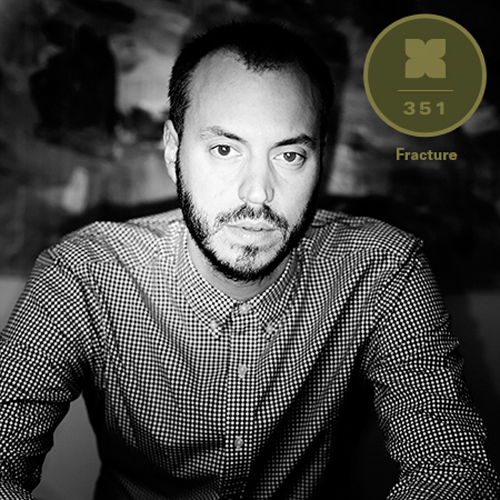 Say what you like about the jungle revival, it’s hard to be mad at the resurgence of music that actually has a proper low end. And we’re not on about your mid-range saw-step, Fracture has put together a mix here that will give you genuine trouble if you’re not in possession of a powerful sub. He’s not too picky about provenance either as he grabs gems from both sides of the atlantic, blending DJ Spinn, Om Unit and Addison Groove biggies with his own productions and collaborations. It’s powerful stuff, just make sure you give that bass the love and attention it deserves.

Donwnload and stream the mix here.