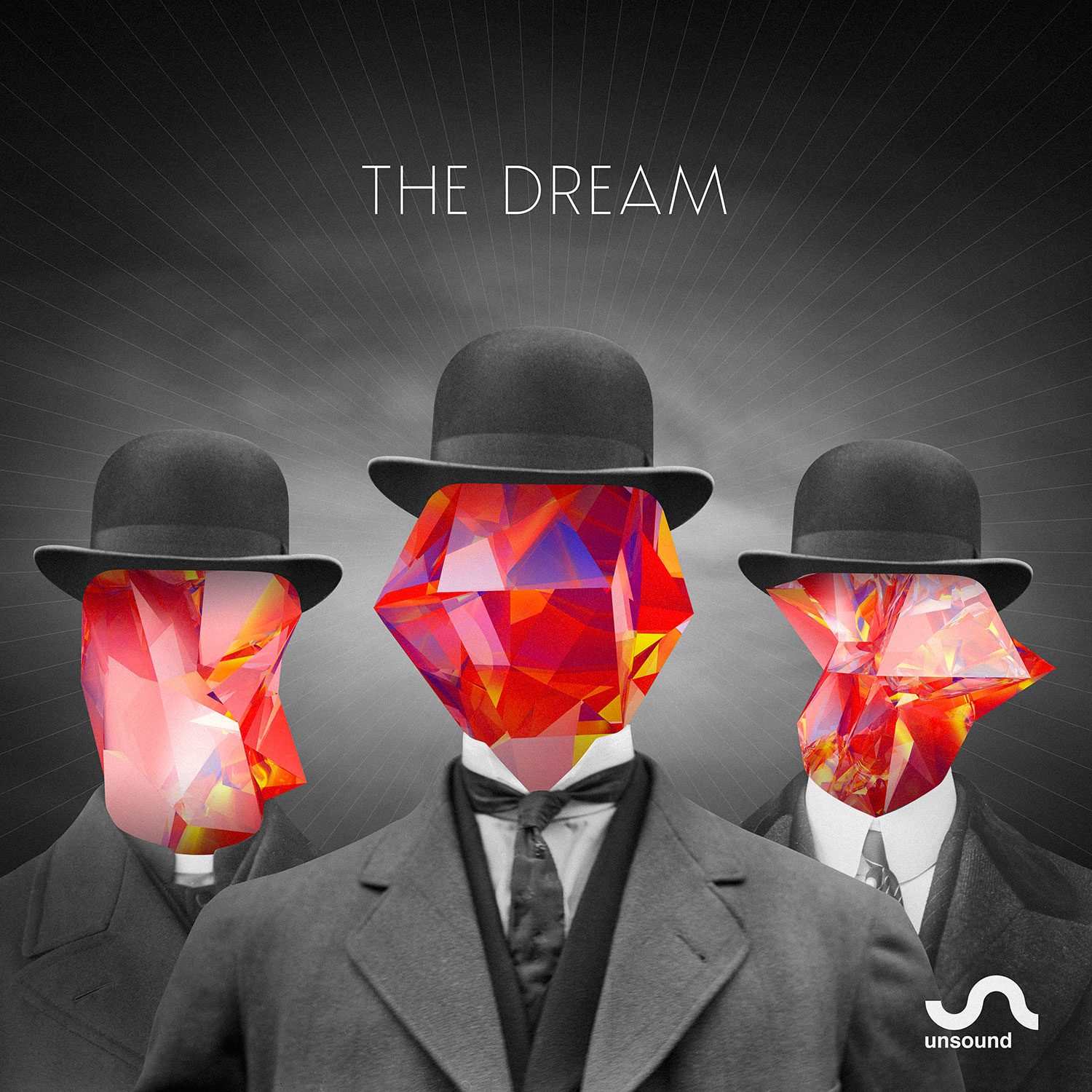 Update, Sep 24: The final wave of acts has been announced ahead of next month’s festival.

Controversial director Jan Klata will present his interpretation of Alfred Jarry’s proto-Dadaist Macbeth parody, Ubu The King, featuring music from none other than Leyland Kirby, AKA The Caretaker.

Techno brainiac Mark Fell will premiere a new sound installation inspired by The Dream Machine, a device invented by William Burroughs and Brion Gysin to induce altered states of consciousness, featuring a saxophone composition made with Andre Vida. Burroughs turns up again in a talk by Barry Miles, the author of a new biography, and in a panel discussion around the publication of the first Polish translation of The Ticket That Exploded.

Other talks include esteemed music writer David Keenan on the UK industrial underground and a panel discussing Agata Pyzik’s new book Poor But Sexy, which looks the relationship between eastern and western Europe before and after the fall of the Iron Curtain.

The festival takes place from October 12-19. Full week and weekend passes have sold out.

The artfully curated Krakow festival will also host showcases from Diagonal and Janus.

Poland’s Unsound has announced the second wave of acts for this year’s event, which takes its theme as “the dream”.

Nommos composer Craig Leon will give a rare live performance, while The Bug will also be live accompanied by several guests on his excellent new album Angels & Devils, including copeland, Flowdan, Manga and Miss Red.

Other live acts include Detroit originals Robert Hood and Dopplereffekt and Atom™ & Robin Fox, who have been commissioned to work on a project called Double Vision.

Powell’s Diagonal label will host a showcase featuring the debut live set from the label owner plus appearances from Russell Haswell, Bronze Teeth and EVOL, while cutting-edge Berlin clubnight Janus will bring residents Lotic, Kablam and M.E.S.H. plus Amnesia Scanner and the previously announced Total Freedom.

Full week and weekend passes have sold out, but tickets for individual events will go on sale on August 24 via Unsound’s website, when the full line-up will be also revealed. The festival takes place from October 12-19. [via JunoPlus]