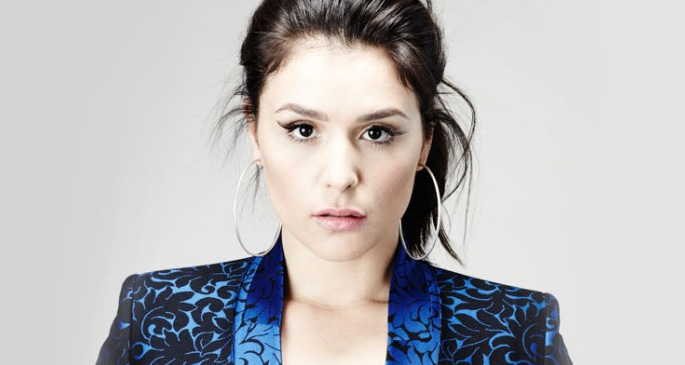 The most prominent contributors are production duo BenZel, comprising Two Inch Punch and Benny Blanco, who produced about half of the new album including the first single, ‘Tough Love’.

“You’d think that it could’ve been one of the most daunting groupings, because Benny is ridiculously successful,” says Ware, “but it was the most fabulous relationship I’ve had with two producers. Not intimidating at all. Which also has to do with me understanding the artist I want to be.”

Check out a snippet of ‘Tough Love’ and see the album artwork underneath. 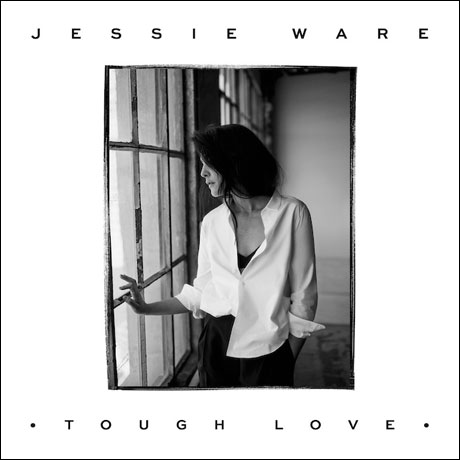