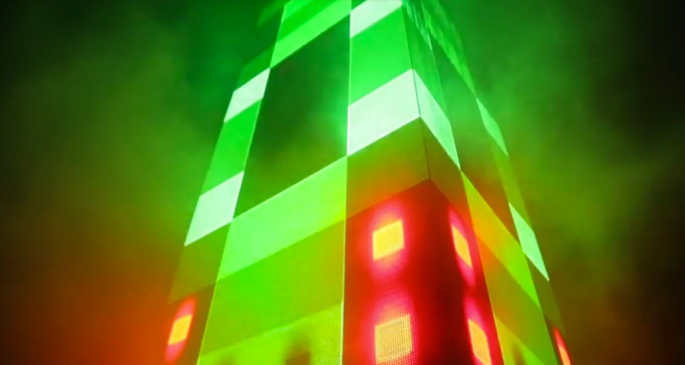 After a well-received performance at New York’s fabled Guggenheim museum, the show (which was made up of completely made up of new material) was released last month as new album EX, and it was actually a pretty decent return to form.

Hawtin didn’t stop there either – he took the show to this year’s Sonar in Barcelona, and typically stole the show with a towering light display accompanying his wormy 303 pulses and familiar 909 bumps. Well don’t worry if you missed it – Hawtin has today shared the Sonar version of his track ‘EXhale’, and you can stream and download it from Soundcloud and even watch Hawtin perform it complete with the overwhelming light show below.

If you fancy digging a bit deeper into Hawtin’s immense catalogue, FACT’s very own John Twells put together a list of the producer’s 20 best deep cuts.