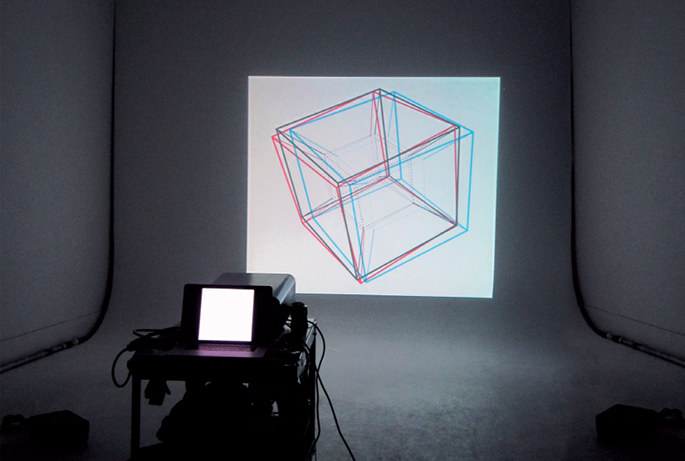 LV and Josh Idehen will release their second collaborative album, Islands, in September.

As with Routes, the group’s debut (LV have also released an album sans Idehen, Sebenza, on Hyperdub), Islands will be housed on Keysound. According to a press release, “where Routes saw Josh’s voice used in fragments to examine themes of life in modern London, Islands sees LV move Idehen’s lyrics and vocals front and centre”, with LV’s Will explaining that “we tried to write music around him, with highs and lows; trying to make it coherent… but not too coherent.

“Everything that was coming up through Islands does relate to a part of me,” Idehen elaborates. “That feeling of being an outsider, being isolated and this kind of lonely story teller. And not in a kind of ‘I’m cool, I’m different’, but just an outcast, always on the outside looking in.”

Keysound may be best known for its instrumental takes on dubstep, garage and more, but Routes was an album closer to Original Pirate Material than Sound of the Pirates, and ranked high on FACT’s 50 best albums of 2011.

Keysound will release Islands on September 15.