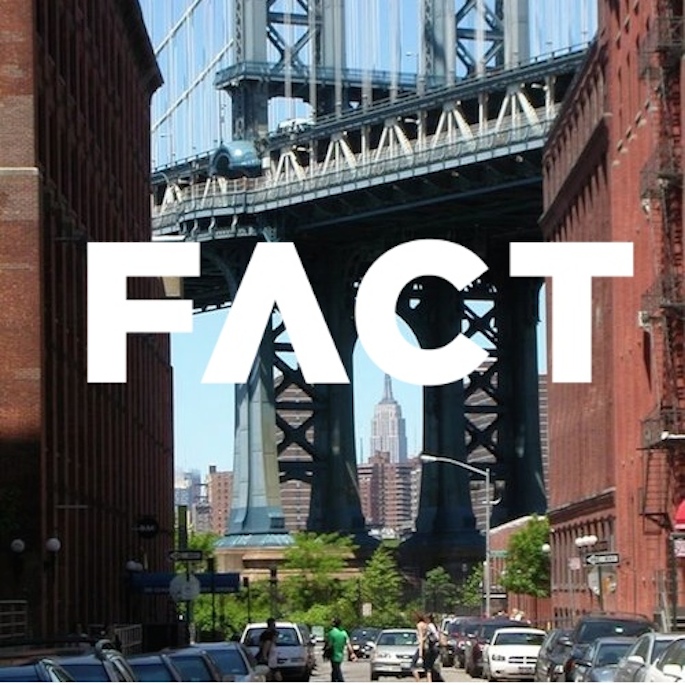 FACT’s US team returns to Brooklyn.

Last Friday at 3pm ET (that’s 8pm for everyone in the UK), FACT’s Chris Kelly and Walker Chambliss made their way to the BBOX Radio studio in Brooklyn for this week’s episode of FACT at BBOX, where they were joined by special guest Brenmar.

Highlights include new material by The Bug, a Baltimore Club-influenced set and some of Brenmar’s forthcoming remixes; you can stream the episode and take a look at the extensive tracklist over at BBOX.

This week, John Twells will be joining Walker Chambliss to host the show, and they’ll be bringing a surprise guest familiar to anyone who’s been paying attention to London’s Boxed camp. Make sure you head to the BBOX site at 3pm ET on Friday to tune in.