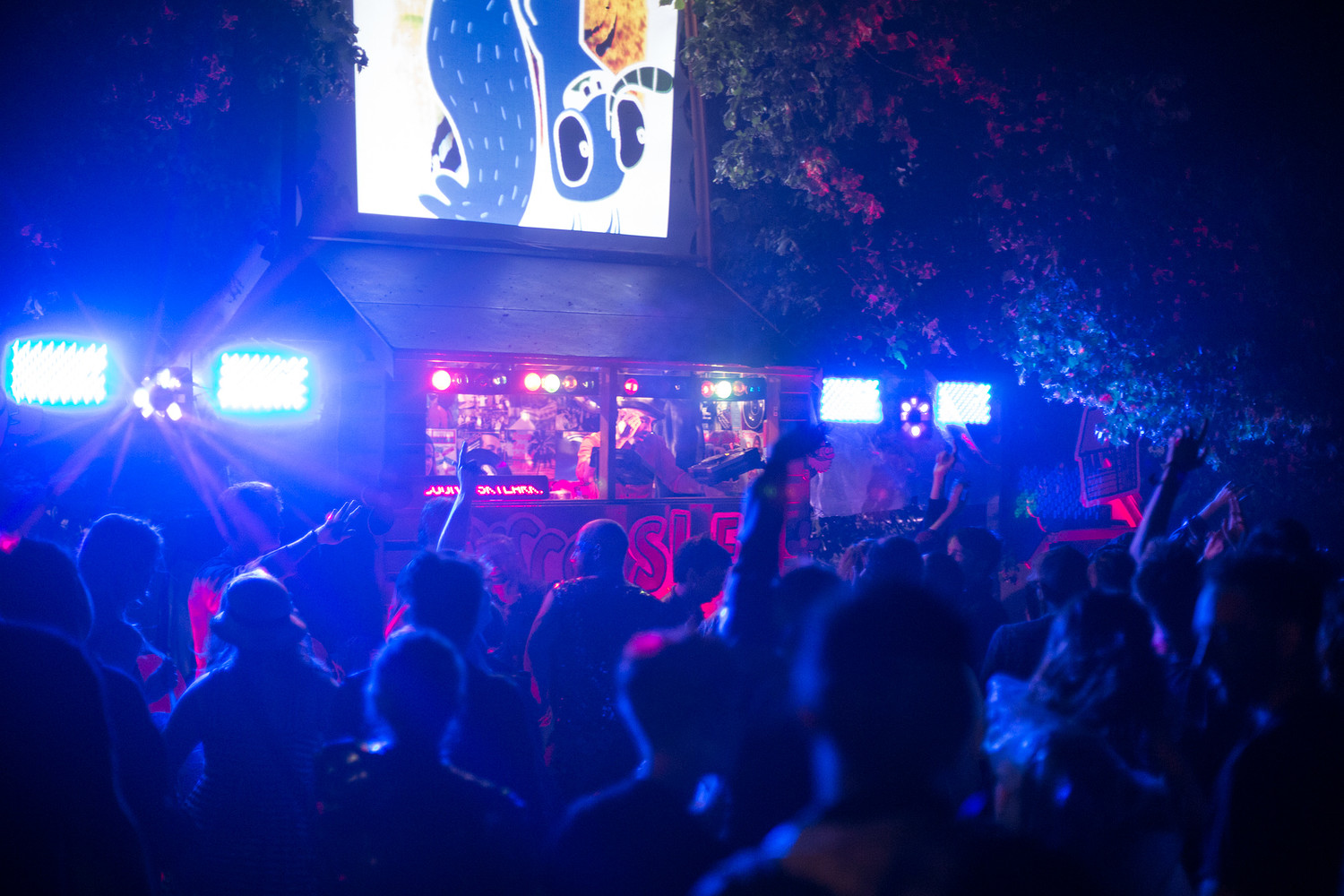 A teenager has died after attending this weekend’s Latitude Festival.

The 17-year-old is yet to be named, but according to the BBC died in Norfolk and Norwich University Hospital after being airlifted from the festival at around 16.30 on Saturday.

A statement from the festival reads: “A 17-year-old male attending Latitude was airlifted to hospital on Saturday afternoon and died in the early hours of Sunday morning.

“The young male suffered from an isolated medical condition”, it continues. “The police are not treating this as suspicious.”