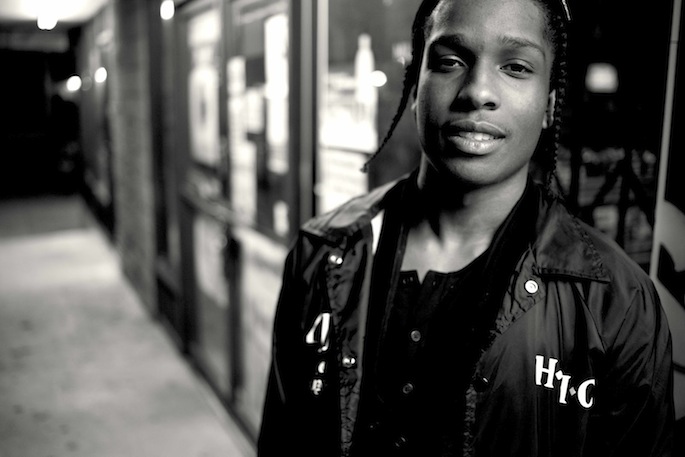 If this is sounding familiar, cast your mind back to last year when A$AP Rocky was accused of slapping a female fan in the face during his set at Jay-Z’s Made in America Fest in Philadelphia.

As TMZ documented in minute detail at the time, Rocky avoided the charge because the fan, Lisamarie Wade, had to file a private criminal complaint and was unable to provide an address for him.

The case hasn’t gone away though, and now TMZ reports that Wade has sued Rocky for damages of at least $75,000. She claims that the rapper has a history of bad behaviour, including a similar incident in Sydney where he appeared to hit a female fan, and says the slap caused a host of ailments which interfere with her ability to “enjoy society with her minor child as a young, single mother.”