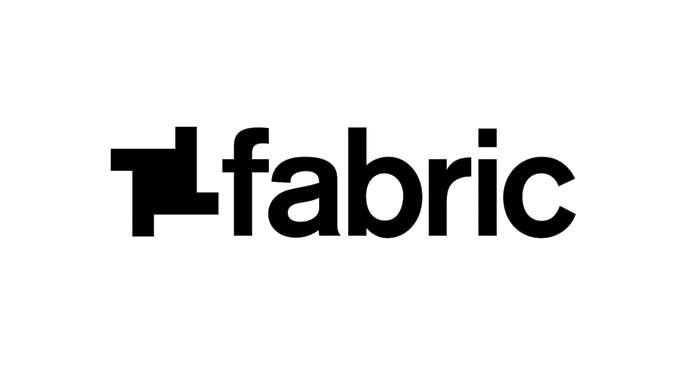 Summer’s in full swing, so you know what that means – it’s time to start thinking about autumn.

London superclub Fabric is on the case already, they have announced their FABRICLIVE autumn schedule and it looks like a doozy. The season kicks off with a bumper Rinse party (celebrating their 20th anniversary!) on September 5 with appearances from garage pioneer Todd Edwards, Romeo, Lisa Maffia, DJ Haus, PC Music’s A.G Cook, Neana, Crazy Cousins (!), Scratcha DVA and absolutely loads more.

Elsewhere, Ben UFO’s Hessle imprint take control of Room One on September 19, with Pearson Sound, Pangaea and more, while Metalheadz work things in Room Two, with Goldie, Om Unit and Dom & Roland. Room Three will be hosts the release party for Call Super’s ‘Suzi Ecto’ and Call Super will be playing back to back with Objekt.

If you’re looking for jungle and drum ‘n bass, don’t worry, Fabric’s got you covered. On September 26, Playaz are taking over Room One with DJ Hype and the crew while LTJ Bukem runs a session in Room Two. Playaz and Bukem will be rustling up similar vibes on October 31 and November 28 so you should have your autumn/winter amen fix in the bag.

Rinse’s Roska is handling Room Two on October 3, with Mumdance & Novelist, Yasmin, Motions, Jamie George, Matt Jam Lamont, Wilfred Giroux and of course Roska himself, and Bugz in the Attic will be putting together a mammoth all night set in Room Three.

It’s Fabric’s birthday on October 24, with Redlight, MJ Cole, Moxie, Tom Demac and plenty more who just cannot possibly be revealed just yet. If you fancy something a bit on the weird side, Fabric have still got you covered – Daniel Avery is presenting a night on November 14 with Jimmy Edgar, Xosar, and more, while Livity Sound head up Room Two with Shed, Peverelist, Kowton and Asusu. Phew.

Even more excitingly, FACT faves Butterz assault Room Two on November 21 with a jaw-dropping lineup of Elijah & Skilliam (with Big Narstie & Novelist), DJ Q, Logos, Flava D and Wen, and if you’re ready to miss that one we don’t want to be friends any more.

For more info and tickets, make sure you point yer browser over here.