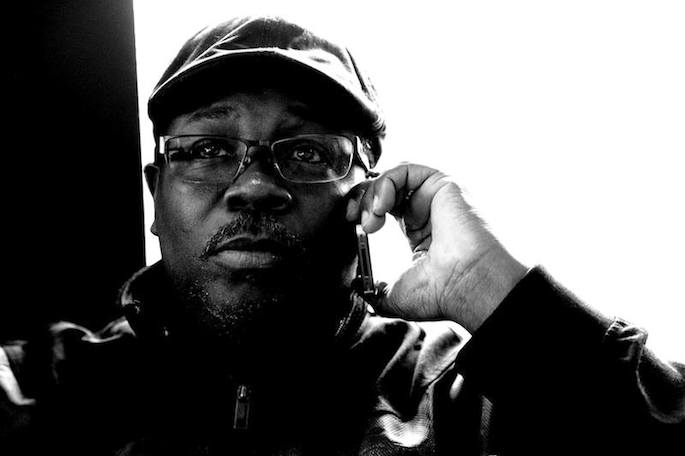 Before leaving the music industry in 1990, Steve Arrington had a string of influential funk hits, both as the front man of Slave and as a solo artist. Now, after coming out of retirement to collaborate with Dam-Funk, he has assembled a retrospective collection.

Way Out (80-84) includes his first solo single, oft-sampled songs from his solo catalog, “unreleased songs deemed too progressive by Atlantic Records” and five previously-unfinished tracks featuring brand new vocals and his band Hall of Fame. The vinyl and digital versions have 10 tracks, while the double-CD has 22 tracks, and it is due out on September 29 via Bandcamp.

Stream the predictably funky ‘Without Your Love’ below. Arrington has also planned a short run of live dates; those follow. [via OkayPlayer]