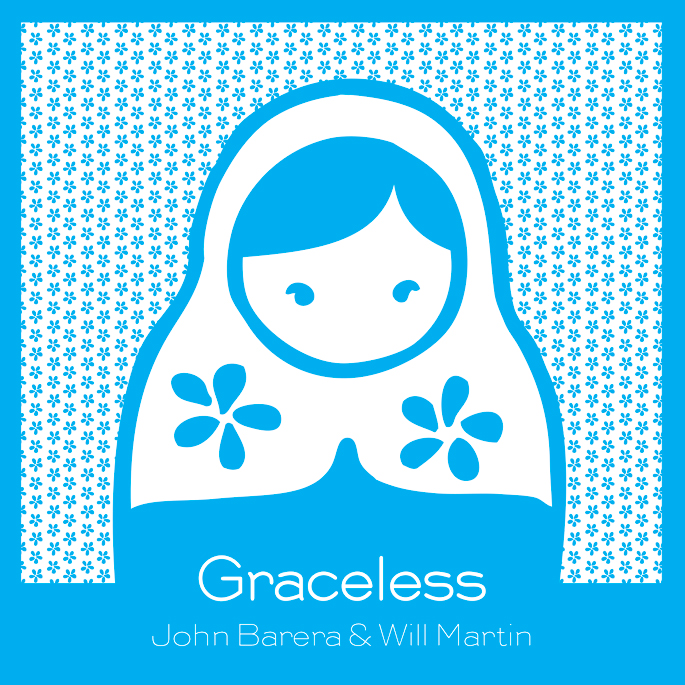 We’ve been banging on about John Barera & Will Martin’s anthemic ‘Awake‘ all summer, and now they’re treating us to their debut album.

Entitled Graceless, the record will be emerging from Steffi’s renowned Dolly imprint. Barera and Martin reached the Berlin DJ’s ears after the success of their breakout track ‘Reality’, which she ended up using on last year’s Panorama Bar 05 mix, from there the duo were asked to compile more substantial, and Graceless is the result.

John Barera is a permanent fixture in Boston’s fertile house and techno scene, and since 2011 has been heading up his own Supply Records imprint. Here, teamed up with close friend Will Martin he manages to blend his underground house roots with jazz, funk and techno and explore the more soulful side of the genre.

Graceless will be released on October 6 via Dolly.