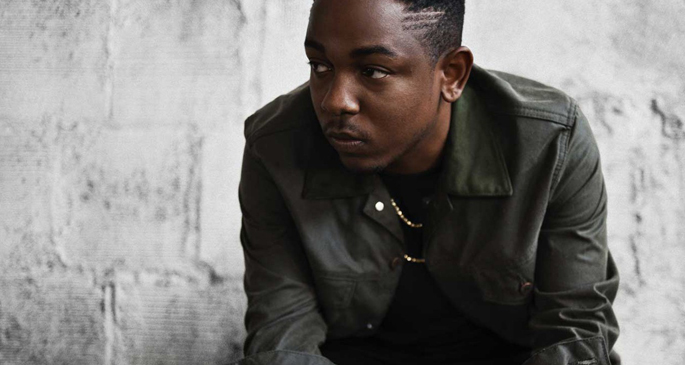 The follow-up to our favourite album of 2012 will arrive before the year is out, it seems.

In an interview with Complex, Compton torchbearer Kendrick Lamar has opened up about his sequel to his (still stunning) major label debut, good kid, m.A.A.d city. He reveals that he’s already recorded 30-40 new songs for the album (short of the 70-odd songs he recorded for good kid, m.A.A.d city, mind). TDE regulars Tae Beats and Sounwave have been Lamar’s principal collaborators, and he’s also worked with Dr. Dre on new material.

Although the new record is by no means finished – he’s still in the “flirting with ideas” stage, apparently – Lamar is also quoted saying the album is expected to arrive in the fourth quarter of 2014. So that’s that, then.

On a more vulgar note, the interview also reveals how much you can expect to pay for a Kendrick guest spot. According to the piece, “a typical Kendrick guest verse costs $250,000”, although his team “once charged $400,000” (one assumes they’re not talking about his recent karaoke efforts)

Back in 2012, FACT TV sat down with Lamar to talk about the gestation of good kid, m.A.A.d city.