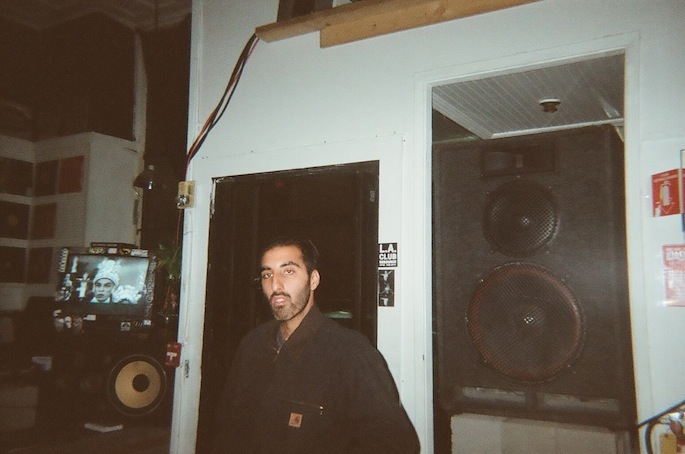 The producer lives up to the label’s “dark & ruff beats” ethos.

On his debut release, San Francisco producer Skander (who also co-owns and operates RS94019, one of the city’s best new record stores) combines four heavy hitting tracks that live up to the record’s funereal title. Stream the lead track below; the Dirge 12″ is out now.

For more L.A.C.R., Edwards recently dropped a sequel to his chopped-and-screwed Slowed Down Funk mixtape.