Helps Both Ways: check out a gallery of Mogwai Polaroids, circa Come On Die Young 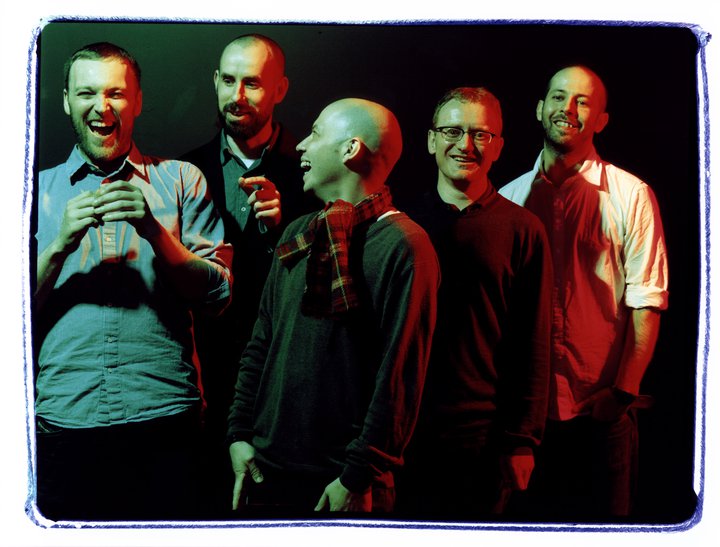 A quieter, more brooding album than their debut Young Team, it’s perhaps aged the best out of any of Mogwai’s 1990s albums, with its title track of sorts, ‘CODY’, amongst the group’s greatest ever individual songs. The deluxe edition of Come On Die Young is out now via Chemikal Underground, and features over an hour of bonus material including unheard demo versions, unreleased tracks, a poster from ’99 and more.

To celebrate the news, Mogwai gave us a set of Polaroids from the period. “It was a very fun period for the band even though the music itself is quite somber”, says the group’s Stuart Braithwaite. We were dancing inside, honestly. The album title comes from a gang Barry [Burns]’s dad had some knowledge of. Their special move was punching people in the neck. Enjoy.”

For more Mogwai on FACT, read our recent interview with them. Order the deluxe Come On Die Young direct from the label. 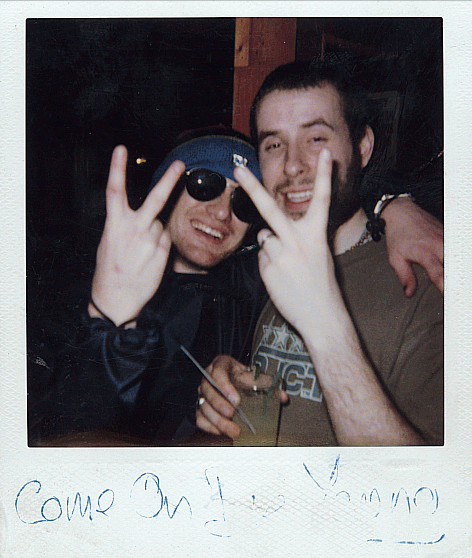 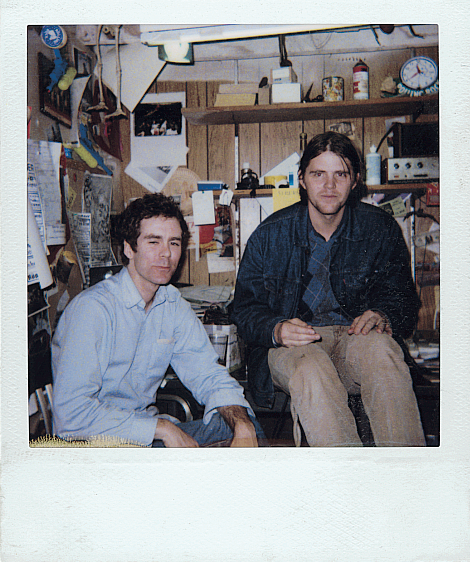 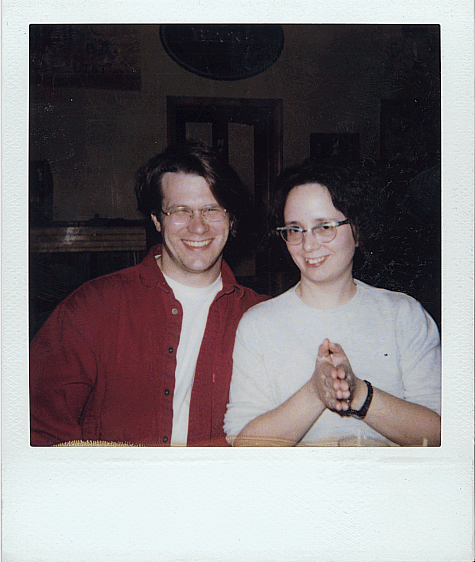 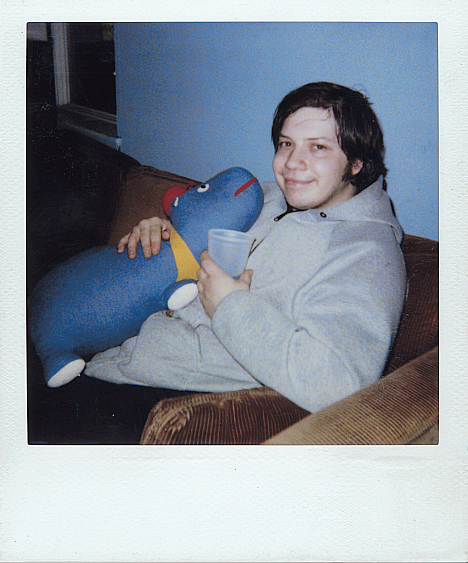 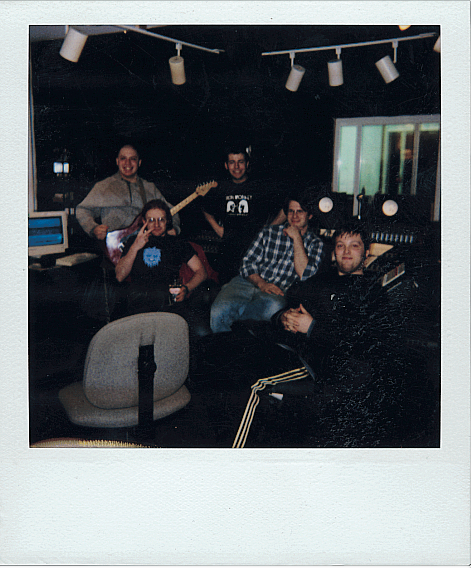 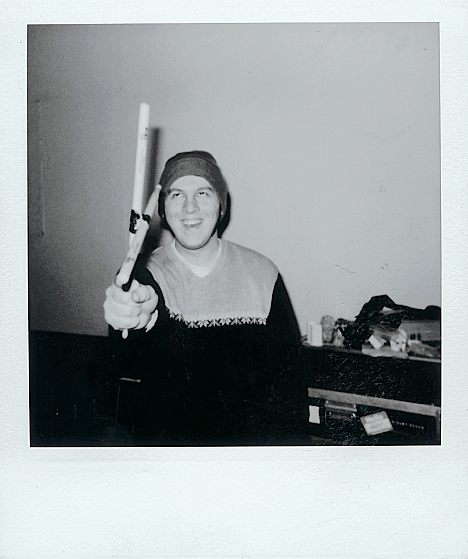 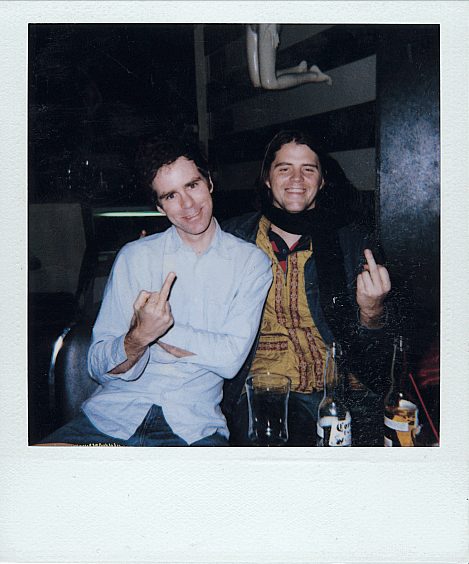 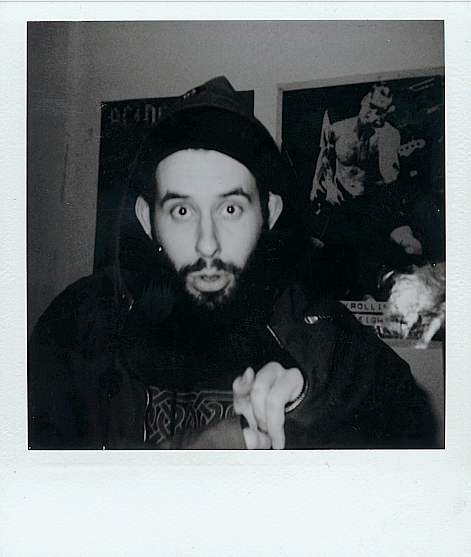 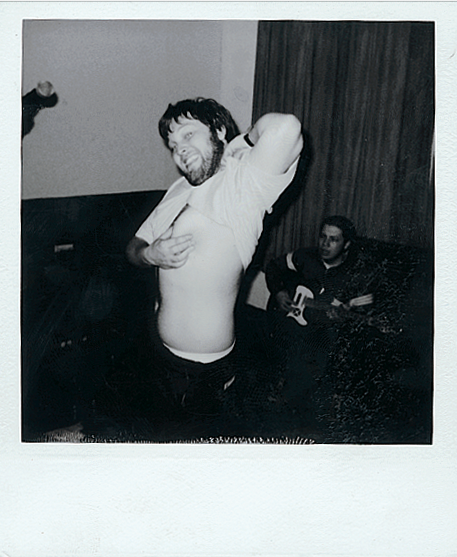 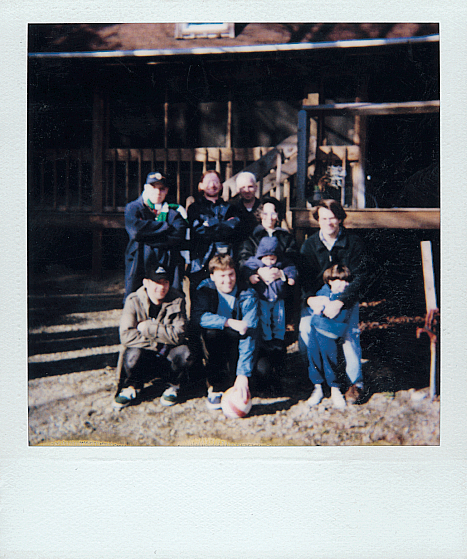 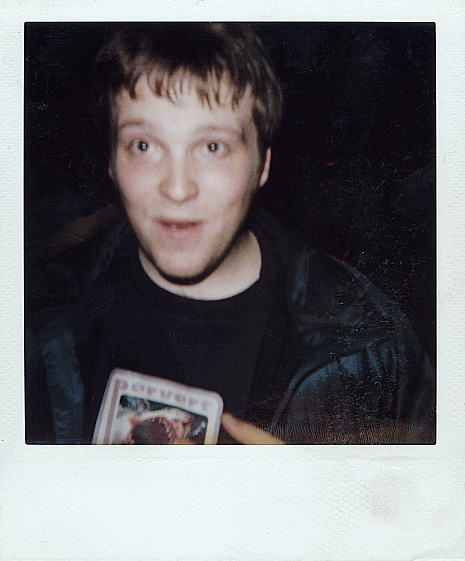 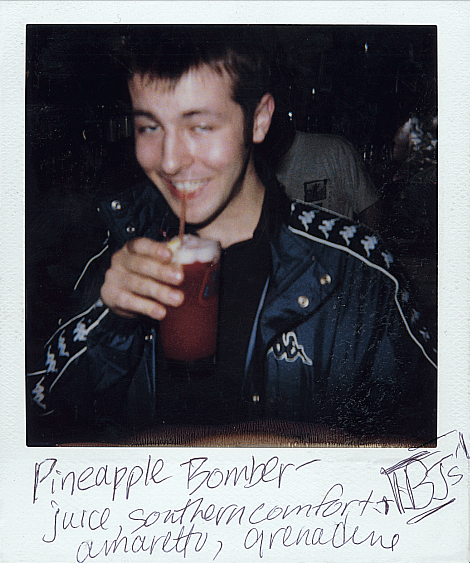 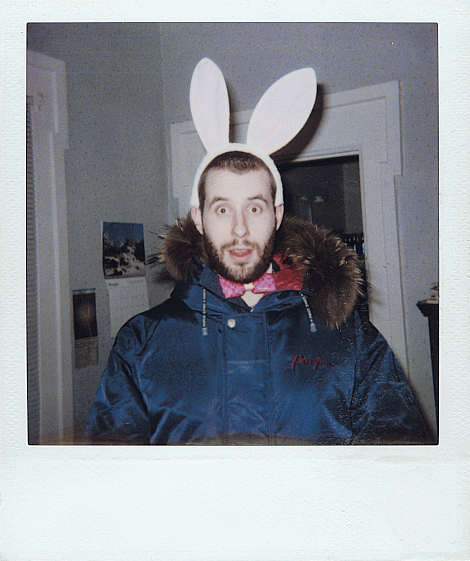 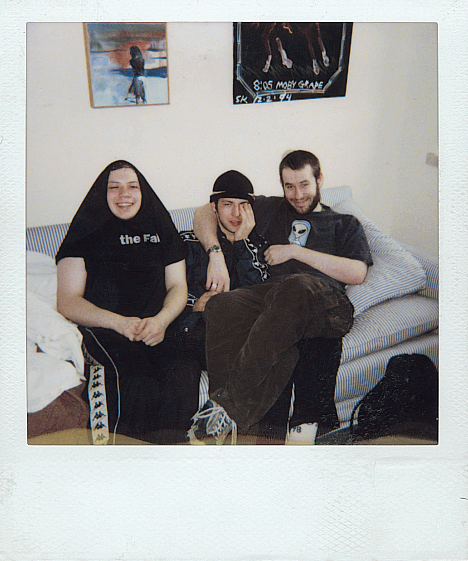