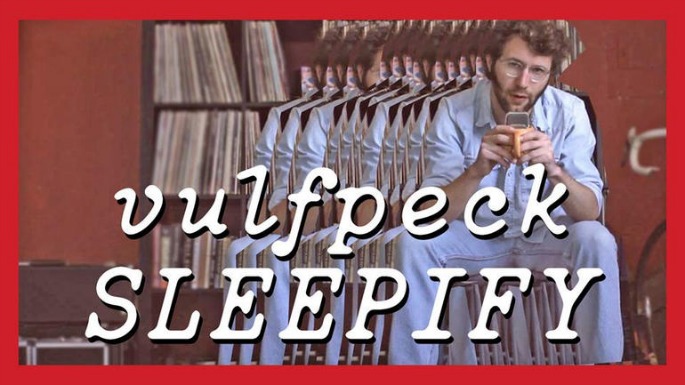 Silence is a golden cheque.

LA groovers Vulfpeck hit upon a cunning get-rich-quick scheme earlier this year when they released an album of 10 silent tracks on Spotify and instructed fans to play them on repeat overnight. The resulting payouts, they said, would fund a tour that would be free to attend.

As their canny idea gained traction in the press, Vulfpeck’s play counts rocketed, until Spotify (who took it in remarkably good humour, to be fair to the Swedes) finally pulled the album. Still, during its seven weeks on the streaming service, Sleepify racked up around 5.5 million plays, as Billboard reports.

Initially the funk band weren’t too sure if those plays would be honoured with a cheque, but now a bumper payout has arrived and Vulfpeck are getting on with booking that U.S. tour, hoping to play in Los Angeles, San Francisco, Chicago, New York, and their former hometown of Ann Arbor, Michigan.

Vulfpeck’s rule-bending approach to the Spotify game is in stark contrast to refuseniks like Thom Yorke, of course, who has railed against the streaming service as “the last desperate fart of a dying corpse”.