Slowdive announce two dates at The Forum in London 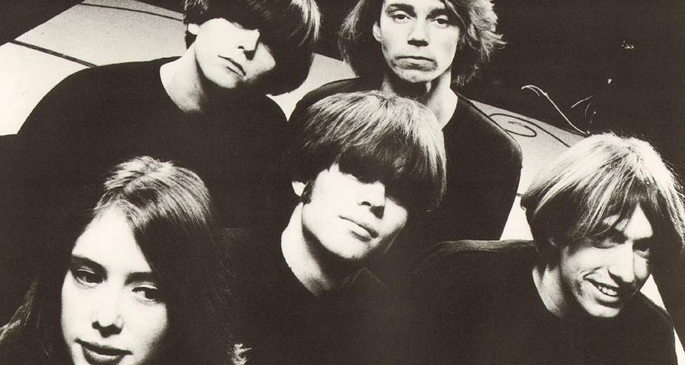 But will the reunited shoegazers recover their pedals in time?

Catastrophe struck the Slowdive camp this week as the band landed in Taipei for a gig and realised that all their gear was still stuck in Chicago – guitars, pedals, the lot. And you can’t really have a Slowdive gig without pedals.

Hopefully the Reading outfit will have recovered their lost property in time for Christmas, as they’ve now announced two more UK dates at The Forum in Kentish Town on December 19 and 20. Tickets for the first reunion show at London’s Village Underground sold out in just a couple of minutes, so better be quick – sale starts 10am Thursday, July 24.

Hear the band’s FACT mix and watch them run through a stonking ‘When The Sun Hits’ at Village Underground earlier this year: