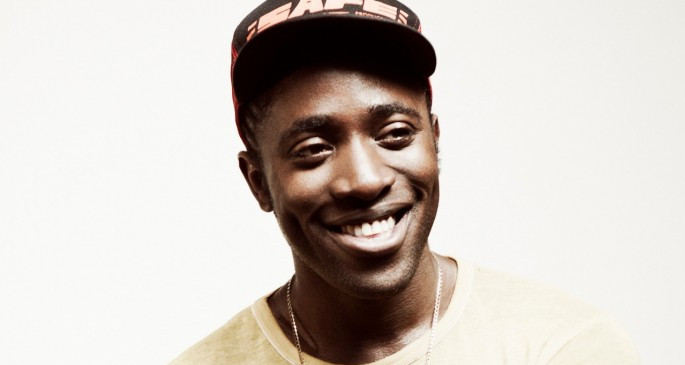 Bloc Party’s Kele Okereke has announced his latest solo album, Trick, with a teaser of music.

Given that Kele’s been forcing his way back into the spotlight this year with a series of mildly controversial, sometimes hypocritical articles for Noisey (rallying against “cultureless dance music” while releasing on Crosstown Rebels tells its own story), it’s easy to be cynical about the announcement’s timing.

It’s a lot easier to be cynical, however, about the music on the teaser. The track that comes in at the 17 second mark has got to be one of the most shameless Burial rip-offs yet, with drums that sound like they’ve been copy/pasted straight from Untrue, while the tune that follows is ripped straight out The xx’s playbook. It’s hardly the first time that those two artists have been copied, of course, but provided neither of them were involved in Trick’s tracks (Burial did remix Bloc Party, back in 2007) it’s staggering how blatant this case is.

Kele wrote about “Miley’s approbation [sic] of twerking” and “Sam Smith’s note-for-note pastiche of Atlanta soul” in that aforementioned Noisey article, so who knows – maybe he’s making a statement by appropriating two of modern music’s most influential acts. Make your own mind up below – Kele will release Trick on October 13.