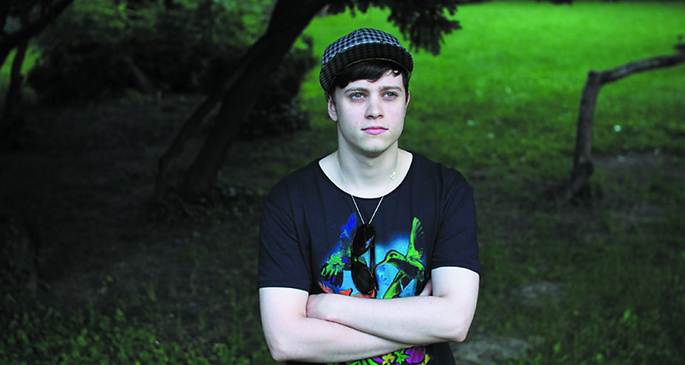 The track features a guest vocal from helium-voiced Detroit spitter Danny Brown, which probably shouldn’t be a big surprise. Rustie produced a trio of tracks on Brown’s excellent Old full-length last year, and it seems as if Brown is repaying favor.

It’s a massive, balls-out banger, and Brown’s screeching rhymes yet again prove that the two were made for each other. Now we’re even more excited about Green Language than we were before – roll on August.

Green Language will be dropping on August 26 via Warp Records.