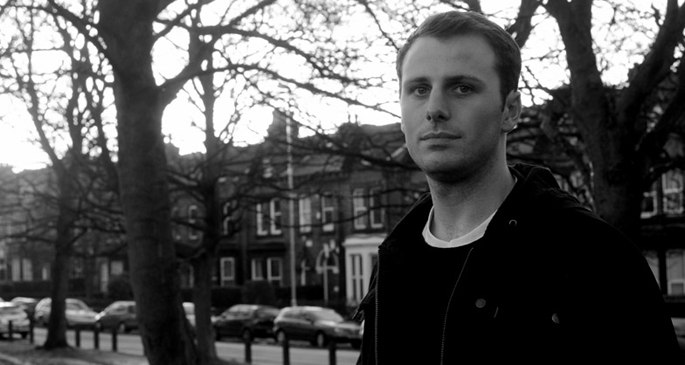 Having released a slew of killer slabs since 2010, Harry Agius is a name it’s hard to avoid if you spend any amount of time clicking through the pages of FACT. The producer made his name following a release on Phonica’s very own label (2010’s ‘Play the Game’ 12″) and now he’s making a return with ‘Before We Leave’.

It’s a lush, pulsing house belter, layering disco strings over the kind of bassline that makes the mind wander straight to Detroit. You can hear the entire track in full below, and the ‘Play the Game’ 12″ is available now via Phonica.