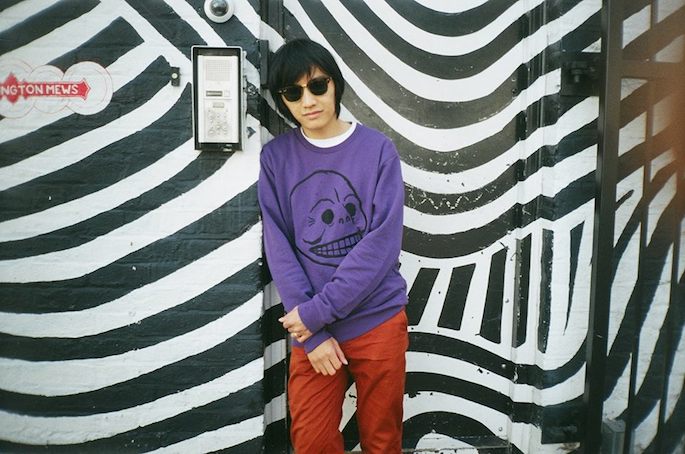 One of our artists to watch shares a new EP.

Manila’s Idris Vicuña had planned to take his Eyedress project on a tour of Europe and the UK this year. Unfortunately, visa problems caused him to cancel his shows. “My sincerest apologies to my fans and promoters,” he writes on Facebook. “I feel terrible but there is nothing I can do now.”

Well, not exactly nothing: Vicuña has uploaded the six-track Egyptian Night Club EP to Soundcloud as a sign of good will. It’s loaded with the same woozy, After Dark-influenced synthscapes and ghostly vocals that we’ve come to expect from the young talent. The EP features frequent collaborator Skint Eastwood and sports some of the best song titles of the year in ‘Anything For Your Love (Alien Lap Dance)’ and ‘Pussy Killer (Sexorcist)’.