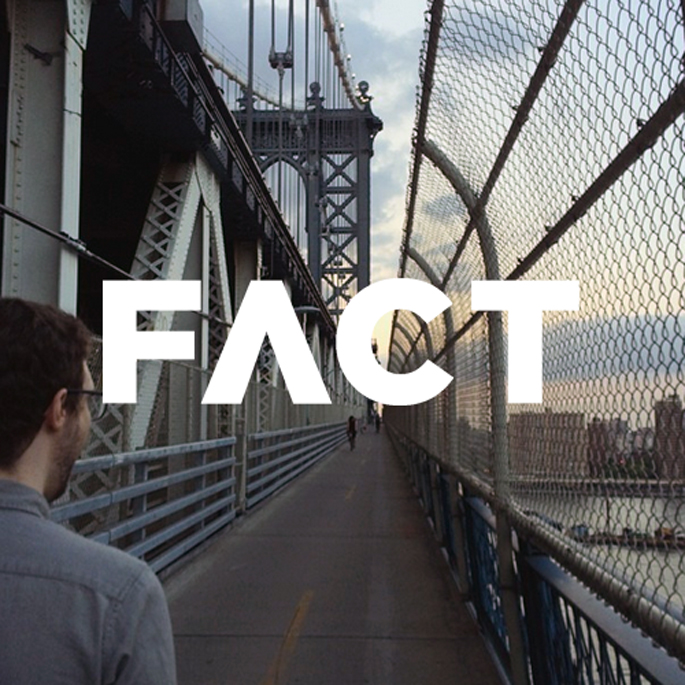 FACT’s US team headed down to Brooklyn’s BBOX Radio for the third episode of the new show on Friday.

Hosted by John Twells and Walker Chambliss, this time the show welcomed Boxed’s Slackk into the fray. He rustled up an incredible set for us, and stuck around to review the week’s singles, as has become customary on the show.

Head over to BBOX to check it out, and don’t forget you can still stream earlier episodes too.