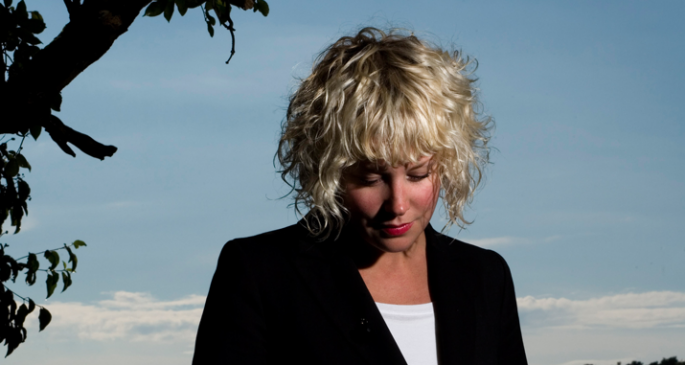 The 2015 edition of the Bugged Out Weekender may seem like a long way off, but the second wave of acts should start to get you excited for the fourth annual knees-up, which takes place at Butlins in Bognor Regis.

Bugged Out Weekender 2015 is scheduled for January 16-18. Tickets are available at various price tiers depending on accommodation – snap them up from Bugged Out’s website.