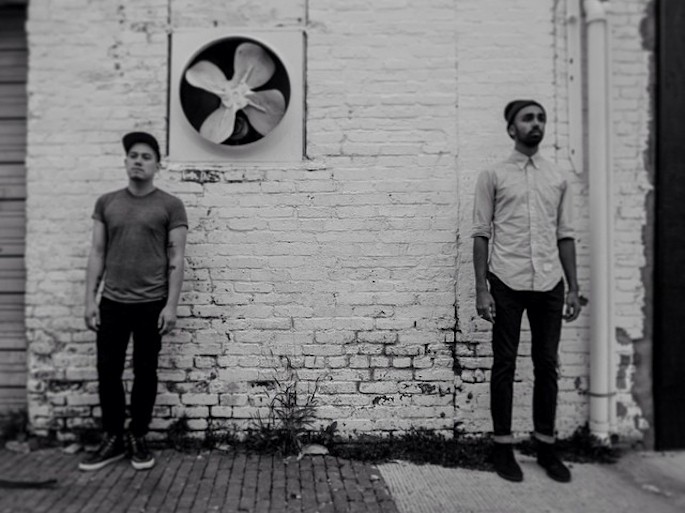 Lead single ‘Thunderstorms’ is the EP’s strongest song, at times reminiscent of Usher’s massive ‘Climax’. DRK∆rts’ Miguel Lacsamana describes the song’s origin via email. “On a particularly grueling week in July, Erik was discouraged by not having the right vocalists for the project, so I invited Erik to come in early for my session with newly transplanted vocalist, Dominic Robinson.”

“The chance meeting of Erik at his lowest point and Dominic celebrating one year sober seemed almost unreal. In that moment of providence, Canine Teeth had found his voice.” Stream ‘Thunderstorms’ below; the EP will be available on iTunes and Amazon on August 5.