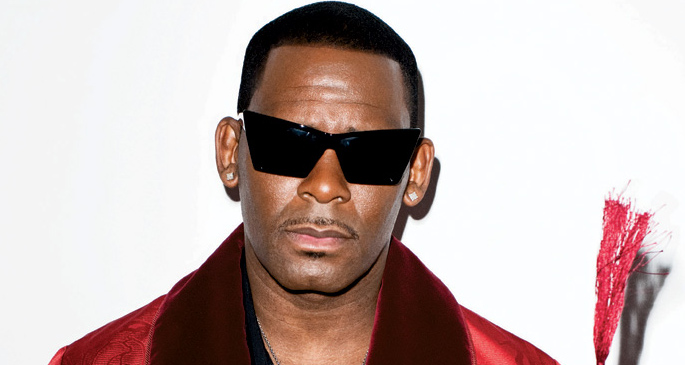 An Ohio music festival has stripped R. Kelly of his headline slot, following protests from fans, sponsors and other performers at the concert.

The Fashion Meets Music festival came to the “mutual decision” to drop Kelly after, according to spokeswoman Melissa Dickson, “The festival has taken a lot of heat, and we really just wanted to listen to Columbus, [Ohio] and really take a stance and move forward”.

A pair of local bands were among the first to protest: Damn the Witch Siren refused to play on the same lineup as Bungle, while Saintsneca withdraw this month, claiming that “being so closely associated with [R Kelly], especially here in our own hometown, is something we are not comfortable with. We feel his selection as a performer ignores his very serious allegations of sexual violence and assault.” Several of the festival’s partners followed suit.

Kelly’s career has been plagued by allegations of abuse, though he was found not guilty on charges of child pornography in 2008. Further allegations were highlighted in a Village Voice piece from last year, published shortly after the release of Kelly’s last album Black Panties. [via The Guardian]