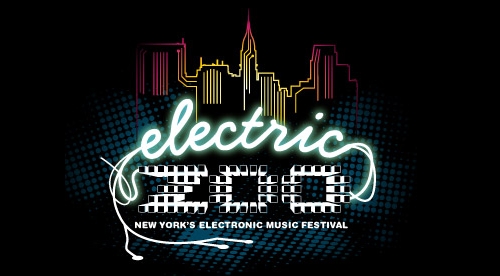 A 23-year-old has been arrested for selling the pills in question.

According to The New York Times, Mr. Russ and two friends pooled more than $1,000 to buy dozens of pills that they planned to take and share at Electric Zoo. The complaint states that a friend of Mr. Morgan was cooperating with an investigation by the Drug Enforcement Administration and shared a text from Mr. Morgan: “Glad we got to talk about Jeff a little it was bugging me. Just know that I no longer blame us for giving the molly to him because it was him that made the mistake of taking too much.” After being arrested on Wednesday, Mr. Morgan appeared in federal court and was released on $100,000 signature bond; he was represented by a public defender.

Electric Zoo is set to return to Randall’s Island for the sixth time on August 29, with plans for increased security that will include undercover officers and drug-sniffing dogs. The deaths were not the only black marks on the festival last year: a 16-year-old was sexually assaulted and 31 people were arrested.