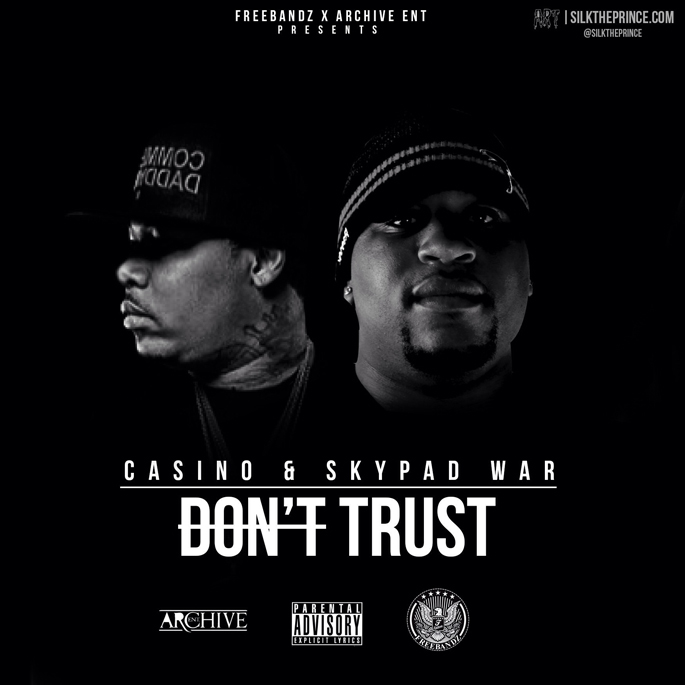 It’s hard to argue that Young Thug’s one of Atlanta rap’s most visible characters right now.

Last year’s tape of helium-voiced drug chatter 1017 Thug was an instant favorite here at FACT HQ, and even though its official sequel was somewhat patchy, he’s still been going strong with a slew of killer one-offs and collaborations.

Not everyone’s on board with the Atlanta rapper however, and this latest track from (actual) cousins Casino and Skypad War rips Thug down pretty mercilessly. Calling Thug a “motherfuckin’ coward” and regretting his own involvement with the rapper, saying he “shoulda rolled with Silk first,” Archive’s Skypad War gives a ragged indication of why Thug’s not to be trusted. It’s gripping stuff, and yet another set of reasons why the recent Archive Nation (which finds him trading verses with FACT favorites Lil Silk and Chilly Chills) mixtape is not to be passed over.

You can take a listen below, and read what we had to say about Archive Nation here.