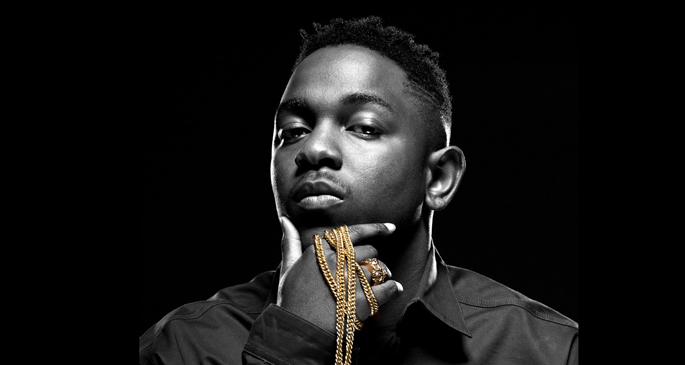 LA rapper Kendrick Lamar has influenced the development of a short film, which will be debuting this summer at LA’s NEXT Fest.

The film, entitled m.A.A.d is directed by filmmaker Kahlil Joseph, and was inspired by Lamar’s acclaimed full-length good kid, m.A.A.d city. Joseph, some of you might remember, was responsible for the award-winning short film ‘Until the Quiet Comes‘ which he produced with music (and a title) from Flying Lotus, and his stylized visuals were also used as an accompaniment for Lamar’s recent live shows on tour with Kanye West.

m.A.A.d will be premiered at Sundance’s NEXT Fest, a small festival housed at LA’s Ace Hotel Downtown, which focuses on up-and-coming talent. Both Lamar and Joseph will be around for a Q&A session and panel discussion, and if you stick around you’ll be able to catch the lovely Tinashe in concert – not a bad deal, if we do say so ourselves. If you happen to be in the area, tickets can be grabbed here. [via The Fader]

For now, you can take a look at Joseph’s gorgeous ‘Until the Quiet Comes’ one more time.