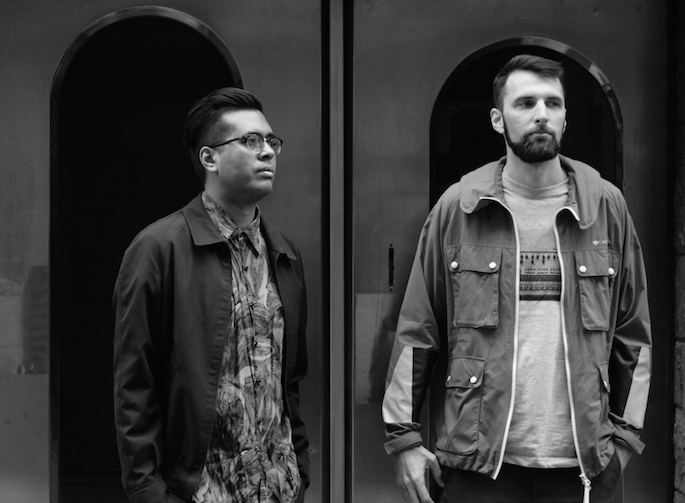 The Classicworks pair come together as CWS.

For the past several years, Barcelona’s Cardopusher and Nehuen have been pursuing their “twisted vision of retro-futuristic club music” on Hyperdub, Tigerbeat6 and their own Classicworks imprint.

Now, the frequent collaborators have come together under the CWS moniker (short for Classicworks) for a debut release on Barcelona’s Struments Records. Following their previous releases, the Untitled EP is loaded with the kind of raw and rugged analogue techno that is so in vogue right now.

The record features overdriven, acid-laced stompers and a pair of dusty electro tracks, including a “Computer Rock” remix by DMX Krew that toys with the hard-edged electro for which the Breakin Records boss is known. Stream the EP below; it’s due out on 12″ on August 11.