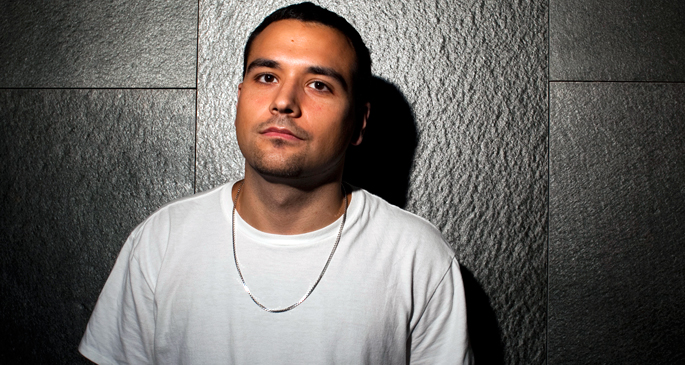 Mosca kicked off the Not So Much imprint in Spring, and now he’s back with another winning 12″.

It’s lucky we’re getting to hear it. The producer describes 12″‘s A Side ‘The Greyhounds’ as “a dubby, rolling thing with an indulgent breakdown,” and mentions that it was nearly binned. Thankfully we can thank his fans for giving it the nod at shows, and Mosca admits too that he’s “wanted to use those strings for 11 years now.”

The flipside ‘Clinical Trial’ is touted as a grimmer affair, one for “basement clubs, dust and metal and tape,” and that’s music to our ears. If you heard Mosca’s previous release on the label – the fab No Splice No Playback EP, then you’ll no doubt be just as eager as we are to peep this new material.

‘The Greyhounds’/’Clinical Trial’ will be released on vinyl on September 15, and digitally on September 29. [via XLR8R]