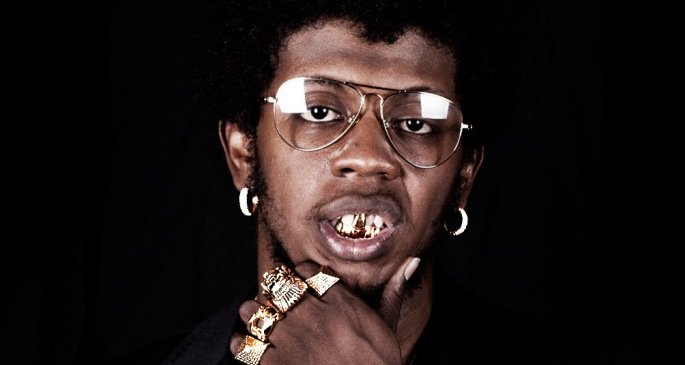 Trinidad James claims that he’s been dropped by Def Jam.

James signed to Def Jam in December 2012 after the success of his debut single ‘All Gold Everything’, for a reported $2 million.

Writing on Twitter last night, he states “I should tell yall. I got dropped by the Label. My Album is now free. If u hear ur beat or verse on it. I hope u want dap cuz i got no money.”