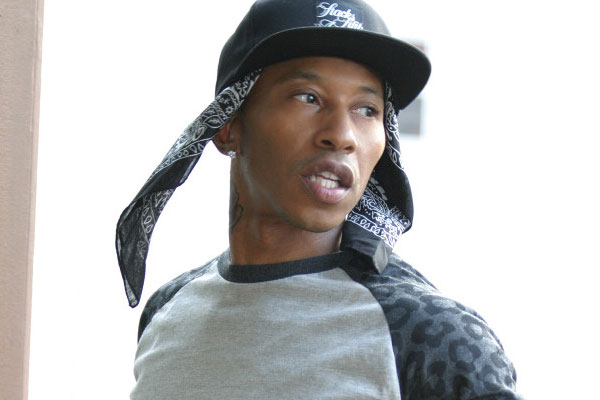 Charlamagne Tha God is part of Power 105.1’s The Breakfast Club, and he usually spends the show trying to wind up famous rappers (see, most recently, Kanye West).

Onyx‘s Fredro Starr, however, wasn’t taking it. In a sit-down between Onyx and the Breakfast Club this week, Charlamange brought up the time Starr made some uncouth comments about Brandy, who he worked alongside on sitcom Moesha.

Starr didn’t react at first, but it clearly wound him up, and around eight minutes into the video he totally loses his shit with Charlamagne, bringing up a past on-camera fight, calling him a pussy and the rest of it. Hilariously, Sticky Fingaz plays semi-peacemaker for probably the first time in his life.

Watch the full interview below, or skip to eight minutes for the good stuff. Tony Yayo, for what it’s worth, disputes Starr’s claims about his altercation with 50 Cent.