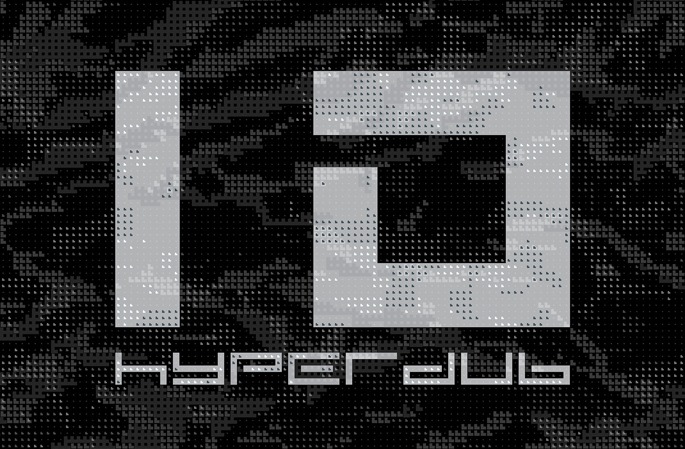 The label’s 10th birthday continues with a night at Corsica Studios next month.

The award-winning Kode9 will be joined by Jessy Lanza and Cooly G, both playing live, plus recent FACT mixer Ikonika, Scratcha DVA, Okzharp and Videeo & Nitetrax. A live set from a special guest has also been pencilled in for the night, which takes place on September 3. Tickets are available now.

Hyperdub have just announced the third of their anniversary compilations, this time offering a selection of ambient tracks from the likes of Lee Gamble, Fatima Al Qadiri, The Bug and Dean Blunt. The previous album showcase the label’s songwriters and vocalists, while the first was all about the dance floor.