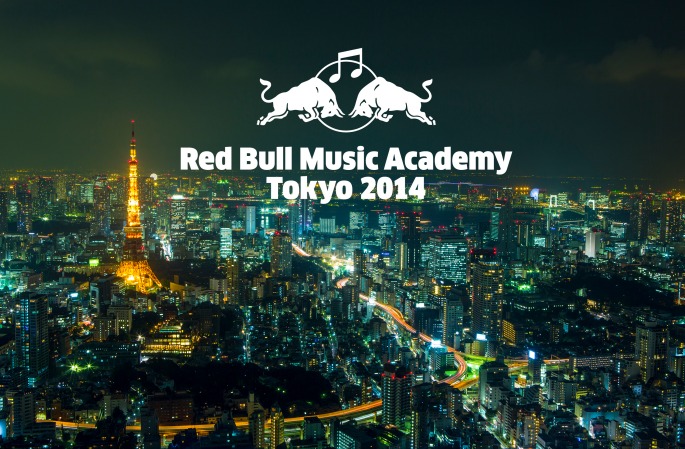 The official schedule for the autumn academy has been revealed, and it’s huge.

Red Bull Music Academy arrives in Asia for the first time this year, setting itself the task of exploring Tokyo’s huge musical legacy, from Japanoise to karaoke, sound art to video games.

The five-week schedule is an absolute monster and can be browsed in full over on the RBMA website, but highlights we’ve spotted so far include an improv show led by EYヨ of Boredoms and avant-garde composer Otomo Yoshihide, a livestream from karaoke hotspot Karaokekan Shinjuku, and a show exploring noise and silence with musicians including Melt-Banana and Keiji Haino. Meanwhile, a night at Tokyo’s famous Womb club will see international and Japanese artists exploring video game music from all angles.

There’s tons more, so check it out on the site. Tickets for all these events go on sale on August 23.