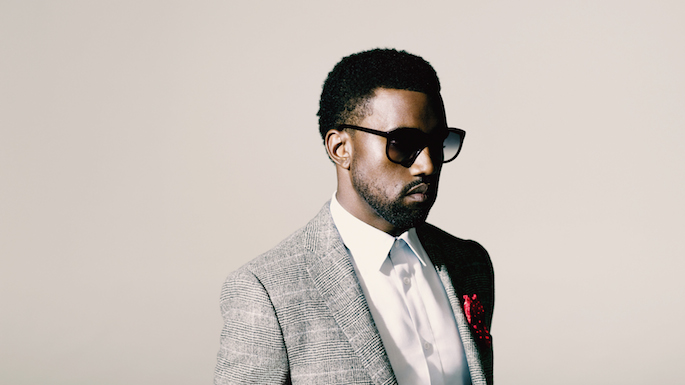 Lest we forget: before Kim, there was Amber.

Kanye West‘s endlessly infleuntial 808s & Heartbreaks was released while the rapper-producer was dating model Amber Rose, and it appears that he cast her in a never-released video for ‘Robocop’.

CG Modeler Shihan Barbee has shared a brief clip of the video — on 8/08 of all days — via his Instagram. A mulleted Kanye dances with an android / sex doll version of Rose; the whole thing has the stop-motion feel of a Peter Gabriel clip. Watch it below.