Before the fame: hear a long lost Aloe Blacc EP produced by Ta’Raach and featuring Blu 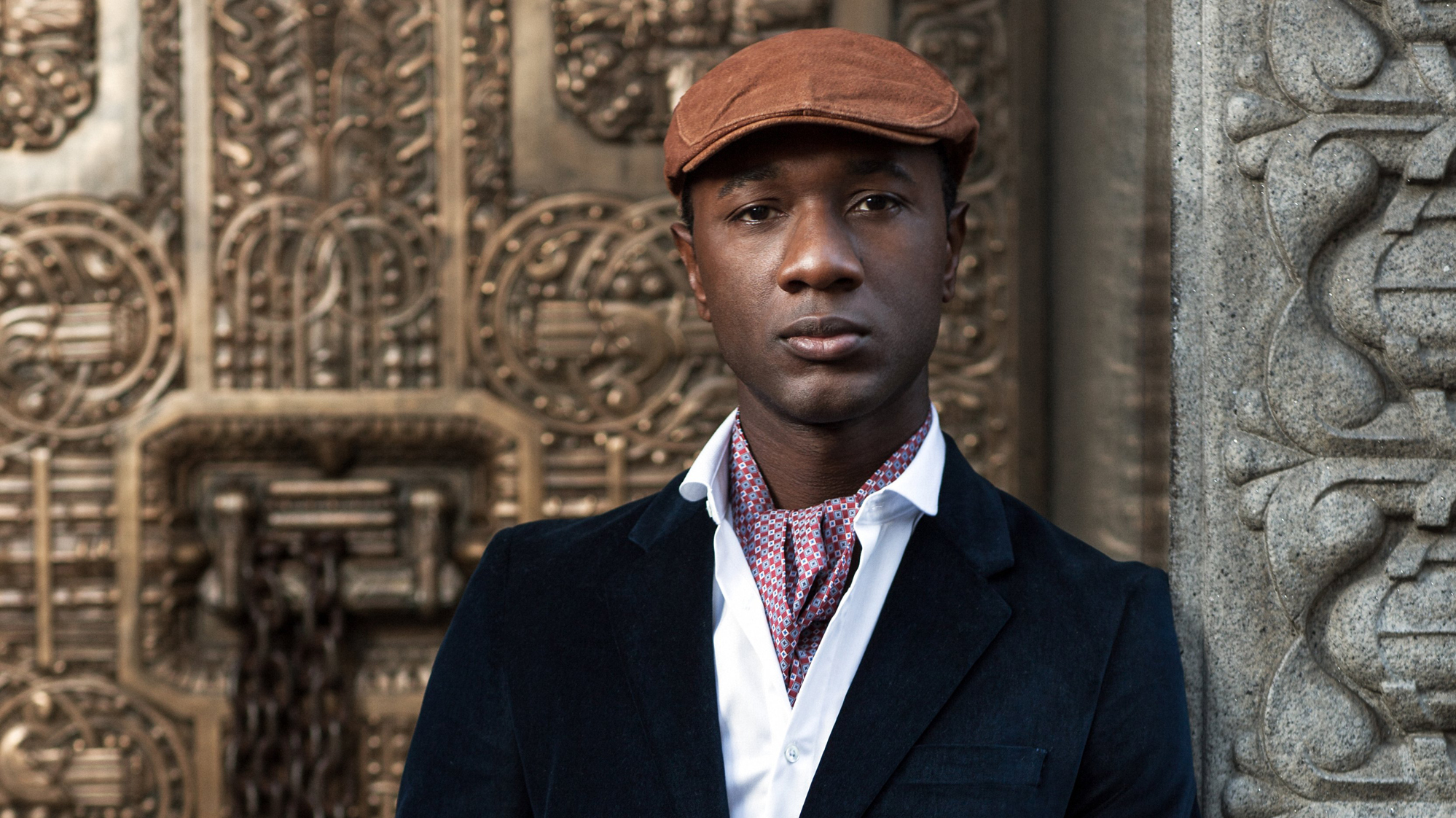 Lost collaborative EP between Aloe Blacc and Ta’Raach surfaces after more than a decade.

If there’s one thing you can surmise about Aloe Blacc’s rise to fame is that hard work and patience most likely played a part in it. In a period of 15 years the singer and songwriter has gone from the underground to the mainstream: from collaborating with producer Exile as Emanon via solo work on indie powerhouse Stones Throw all the way to an album for Interscope, national ad campaigns, TV appearances and an uncredited (but well documented) guest spot on Avicii’s ‘Wake Me Up’ last year.

And with fame generally comes skeletons in the closet stories, though in the case of this particular tale it’s less sordid shock and more lost musical gems.

Added to the Bandcamp page for LOVETURL, Raach’s label-cum-creative-business, the EP was released with little fanfare and even made available for pay what you want in the first couple days. It features production from Raach, underscoring the risk-taking and forward-thinking approach that has earned him cult status over the years, a guest verse from Blu and singing from a young artist called Nathaniel, who is none other than Aloe Blacc.

While Raach has steered clear of name-checking Blacc directly he did post a fascinating series of tweets the day after release that tell the story of how the album came to be made and then shelved and which ends with him stating how proud he is of how far the young singer has come (start here for that).

A quick Google search shows that one 12″ under the name Nathaniel saw the light of day in 2005 for the track ‘La La La’, and is credited to both Raach and Blacc. Nathaniel is also Blacc’s middle name.

You can stream it below in its entirety and buy it directly from LOVETURL for a $1 minimum.