Detroit’s Ritual Howls blend industrial music, Nick Cave and Morricone on ‘The Taste of You’ 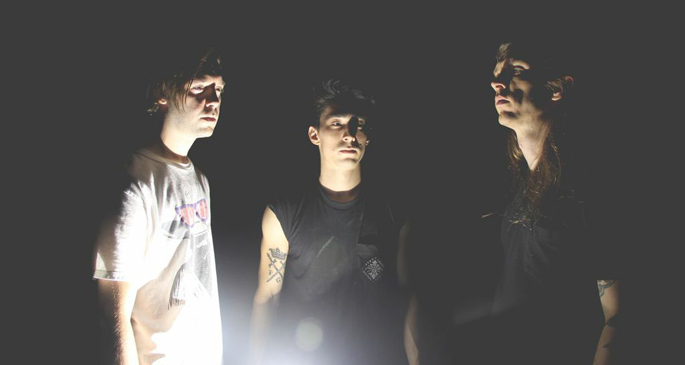 It’s no wonder Ritual Howls refer to their music as “death jangle.”

The Detroit three-piece don’t really fit in to any particular genre or other, instead straddling the non-existent borders between blues, spaghetti western soundtracks and industrial music. Made up of Paul Bancell, Ben Saginaw and Chris Samuels, they blend gloomy electronic production with jangling guitars and doom-laden lyrics (influenced by Poe and Lovecraft of course) and the result can be studied on their forthcoming sophomore album Turkish Leather.

You can hear shimmering new single ‘The Taste of You’ below, and get an instant understanding of how it’s possible to fuse the sound of Skinny Puppy, Nick Cave and Ennio Morricone and emerge victorious. It’s another win for New York’s ascendent Felte imprint, who wowed us recently with albums from White Hex and The Tower of Light.

Turkish Leather will be released on September 30 via Felte, and you can pre-order here.