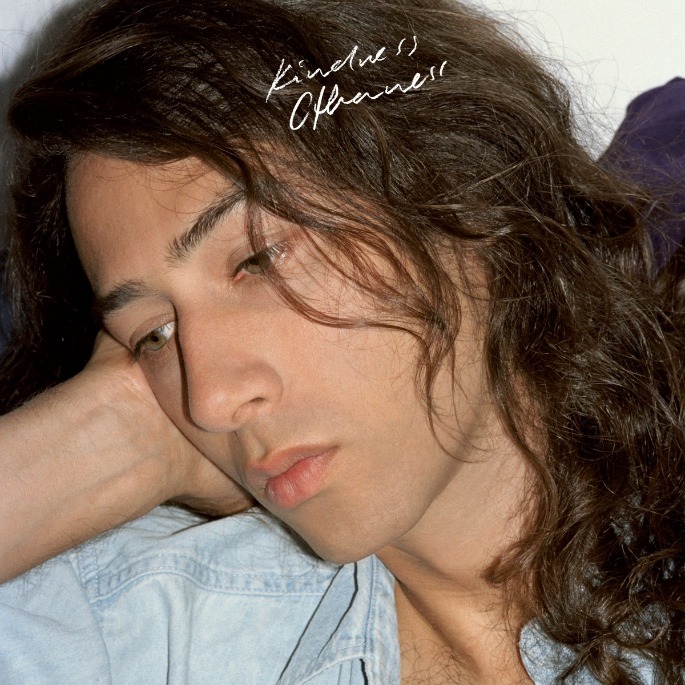 Following his 2012 debut World, You Need A Change of Mind, an album of open-hearted pop-slash-R&B also notable for featuring a cover of the Eastenders theme tune, Kindness returns this autumn with his second album, Otherness.

Robyn, Dev Hynes, Tawiah and M.anifest also feature, and the record was mixed by Jimmy Douglass, Blue May and Bainbridge himself. Check the tracklist and hear ‘World Restart’ below; Otherness is out on October 13 through Female Energy. [via Dummy]