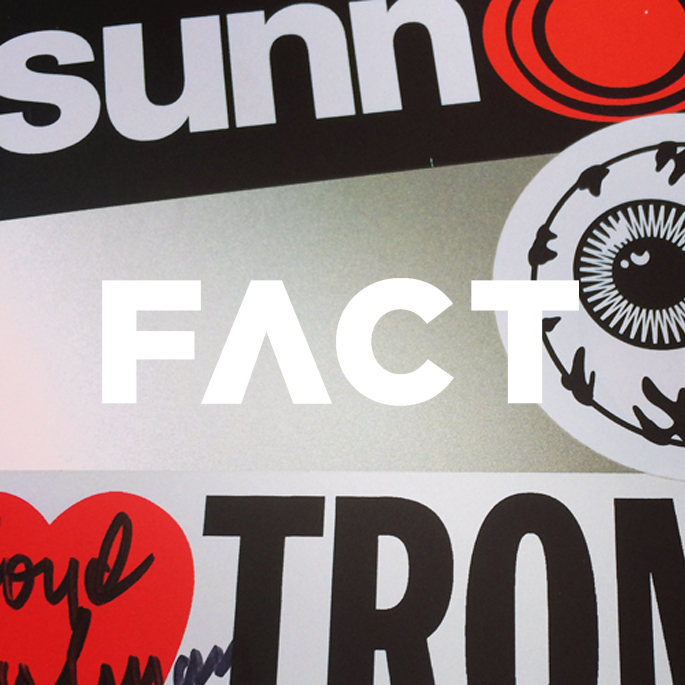 FACT’s US crew trekked out to Brooklyn, NY on Friday to broadcast another episode of the weekly FACT radio show.

This time around, John Twells and Walker Chambliss took the reigns, and were accompanied by Matt Werth of the esteemed RVNG INTL imprint, a label that regular FACT readers should be very well acquainted with. He dropped a set of some of his old favorites and new, totally classified material (seriously, we’re sworn to secrecy here), and stayed around to utter a few choice comments in this week’s Singles Club, where judgement was issued on Nicki Minaj’s ‘Anaconda’, among other things.

There were also exclusive premieres from Jefre Cantu-Ledesma, Lorenzo Senni, Cam Deas, Dalglish and loads more, and you can stream the whole thing (and peep the eclectic tracklist) over at BBOX now.