Portishead to reissue Dummy on vinyl 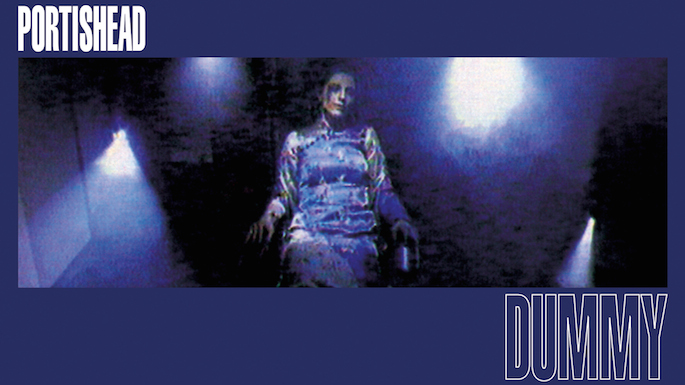 Portishead will re-issue 1994’s iconic Dummy on 180-gram, heavyweight vinyl in a gatefold sleeve. The first 1000 copies will be pressed on blue vinyl, but — unlike most anniversary re-issues — there will be no additional material, just the songs “exactly as recorded on the original release.” The band will be open for orders on Wednesday, August 13.