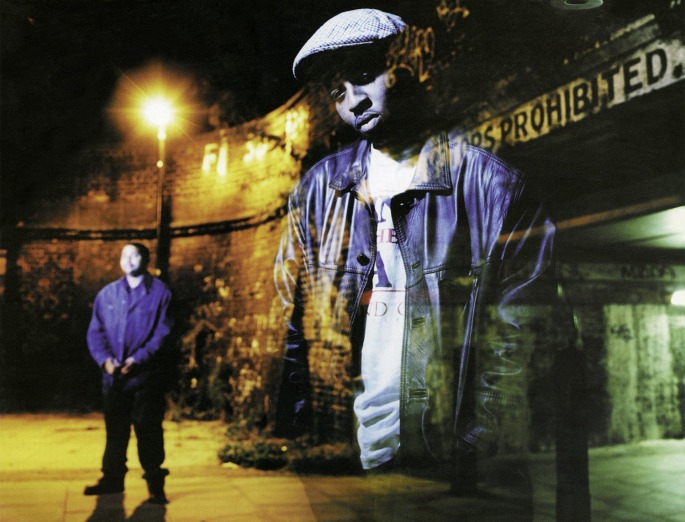 The holy grail of UK hip-hop arrives on Sony Music.

The debut album from Blak Twang, AKA Deptford rapper Tony Olabode, is considered by aficionados to be one of the best UK hip-hop albums ever made – yet there are barely a handful of copies in existence, just a few test pressings and a small run of promo cassettes given out to journalists ahead of its planned release in 1996.

Blak Twang thanked his fans for their help in pushing for the release: “For the Dettwork SouthEast album to finally get a release now, as it deserved when it was first recorded in 1996, is quite incredible. The reason this has been possible is really due to the fans, who have been the never-ending fuel that have kept the fire blazing and the engines running. It was the genesis of my career and really defined what I’ve gone on to achieve since then, so for everyone to get behind this project and truly believe in it has been amazing!”

Dettwork SouthEast will be available on CD, 2LP vinyl and digital download on September 22, with a launch party on the same day at The Jazz Café in London. Hear the title track below and see the tracklist underneath.