Hear a rough version of a brand new Kanye West song, ‘All Day’ 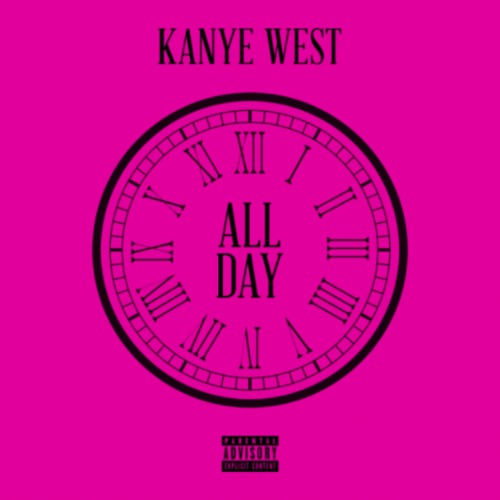 The sound quality is garbage but you need to hear this.

He raps! Kanye goes in hard on this low-quality leak of a new song seemingly titled ‘All Day’ – a track he’s referred to before in an interview with GQ, saying it’s “a song that can be in the club like ‘Don’t Like’ or ‘Niggas in Paris’.”

The clipped vocals and tough drill snares suggest he’s been mining his hometown of Chicago for ideas again, but who knows if the final version will sound anything like this. Check it out below and get ready for the new album sometime in September, if all goes to plan.

The artwork is a mystery, by the way – we’re assuming it’s not official, but whoever’s responsible really needs to brush up on their Roman numerals. [via Revolt]