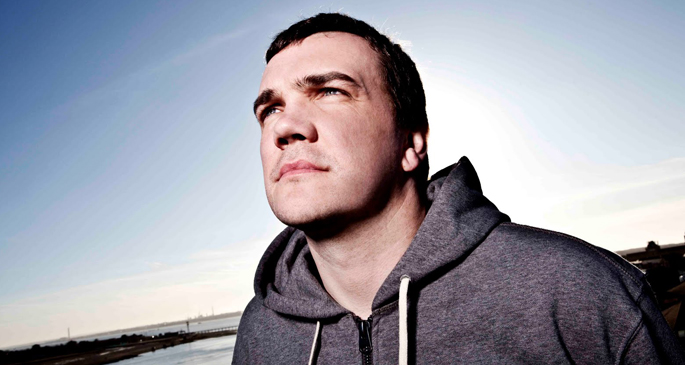 Rather than culling tracks from the label’s 70+ releases, Ali Wells has put together a selection of fresh music from regulars like Truss and Forward Strategy Group plus new recruits such as Happa, Drvg Cvltvre and Martyn Hare. The new tracks will be released as three separate vinyl EPs and as the first part of a 2xCD album alongside the DJ mix. Regular collaborator Jonny Costello has designed the artwork, as you can see below.

Accompanying those four releases, the Perc Trax crew will be on tour throughout winter and into early 2015, finishing with the label’s biggest ever London event in February.

Check the tracklist below – it’s out on November 10. Perc turned in an absolute rager of a FACT mix back in February – download it immediately, for your own good. 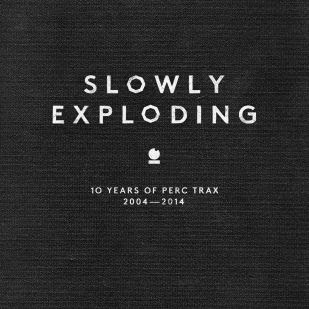