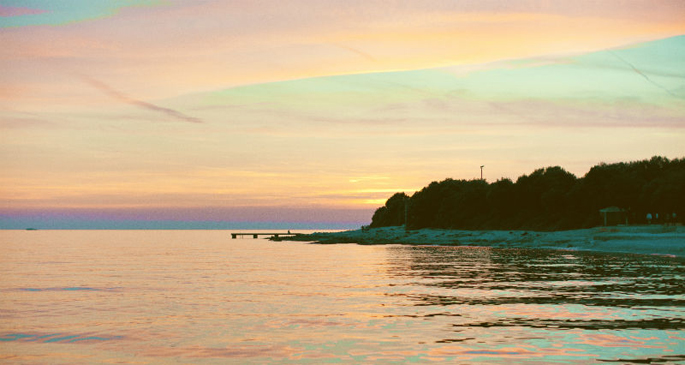 It doesn’t get much better than partying on a secluded island.

It’s the stuff dreams (and, er, films) are made of – and Croatian festival Unknown have just the right kind of party in store for this year’s revelers. Fans will be taken on a boat to a secluded island, and each day the musical accompaniment will be handled by a different label.

On Tuesday September 9, Erol Alkan‘s Phantasy imprint will be hosting, with appearances from Daniel Avery, Lemmy Ashton and of course Alkan himself. The following day, Glasgow’s Numbers will be taking the reigns, with Jackmaster, Seth Troxler, Spencer and Harri & Domenic Cappello. Friday September 10 is Young Turks and Hivern Discs’ turn, and they’ve got Jamie xx, John Talabot, Tasker, JMII and Dani Baughman on the decks.

You can grab tickets for the Phantasy party here, the Numbers party here and the Young Turks vs Hivern party here. 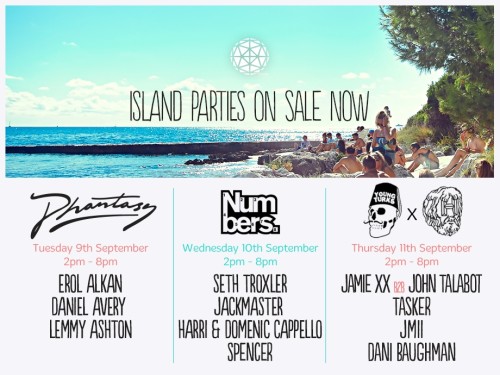