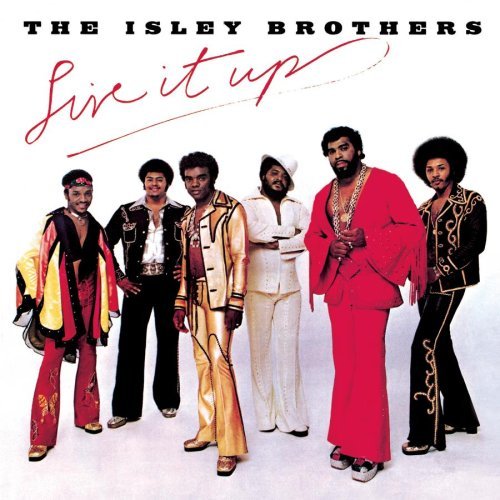 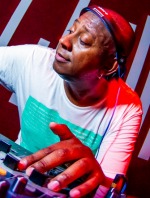 This is such an amazing album. These aren’t big tunes that everybody knows like ‘Harvest for the World’ or ‘For the Love of You’, but the music, especially on ‘Hello It’s Me’, which was originally a song by Todd Rundgren, is just so beautiful. It’s like a dream, it’s this really mellow playing and singing, but every different little bit of it is quite strange, really creative, like they really love the sounds they’re making. I don’t know why, but you hardly hear that track in any Isley Brothers compilation – but that’s okay, it’s great as part of this album!

There’s a lot of experimentation in the sound right through, in fact. Especially Ernie Isley on guitar and Chris Jasper who played the electric piano – there’s real originality to their playing, and they experiment with the sounds they’re making just as much as other people who maybe got more credit in the ’70s. But they draw on all kinds of things – soul, funk, disco, jazz – and make something that’s their own sound, and of course the sound of brothers singing harmonies together, with their matching voices, is great.

It’s a really important album for me personally – it was one of the first records I was listening to at home as a kid when my dad was alive. It was in his collection, and one of those first records that I didn’t just hear in the background but which I wanted to get out and put on to listen to myself, so it’s important both because it reminds me of getting into music, and of course because it reminds me of my dad. It’s definitely been an influence on me ever since that first listening, and it’s just music that you can hear a lot of passion in.